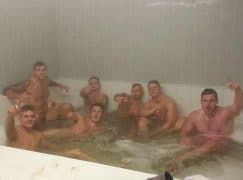 Orchestra management in Britain is such an old boys club

Looking at the current chiefs of British orchestras, one anomaly leaps off the screen.

All but one of them are men.

And none of them is young.

True, since the 2016 accounts were finalised, the Philharmonia has appointed Helen Sprott in place of the retiring Davd Whelton and the RPO replaced Maclay with James Williams, 36. But the rest of the team would fit comfortably in a rugby bath, singing the same rude songs.

Now, in an age of supposedly equal opportunity, why is that? 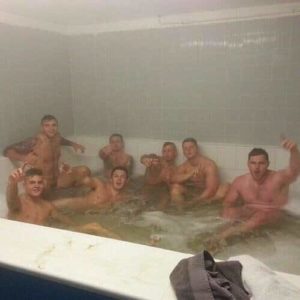 Any thoughts from the (male-run) Association of British Orchestras?

« Which UK orchestra chiefs are underpaid