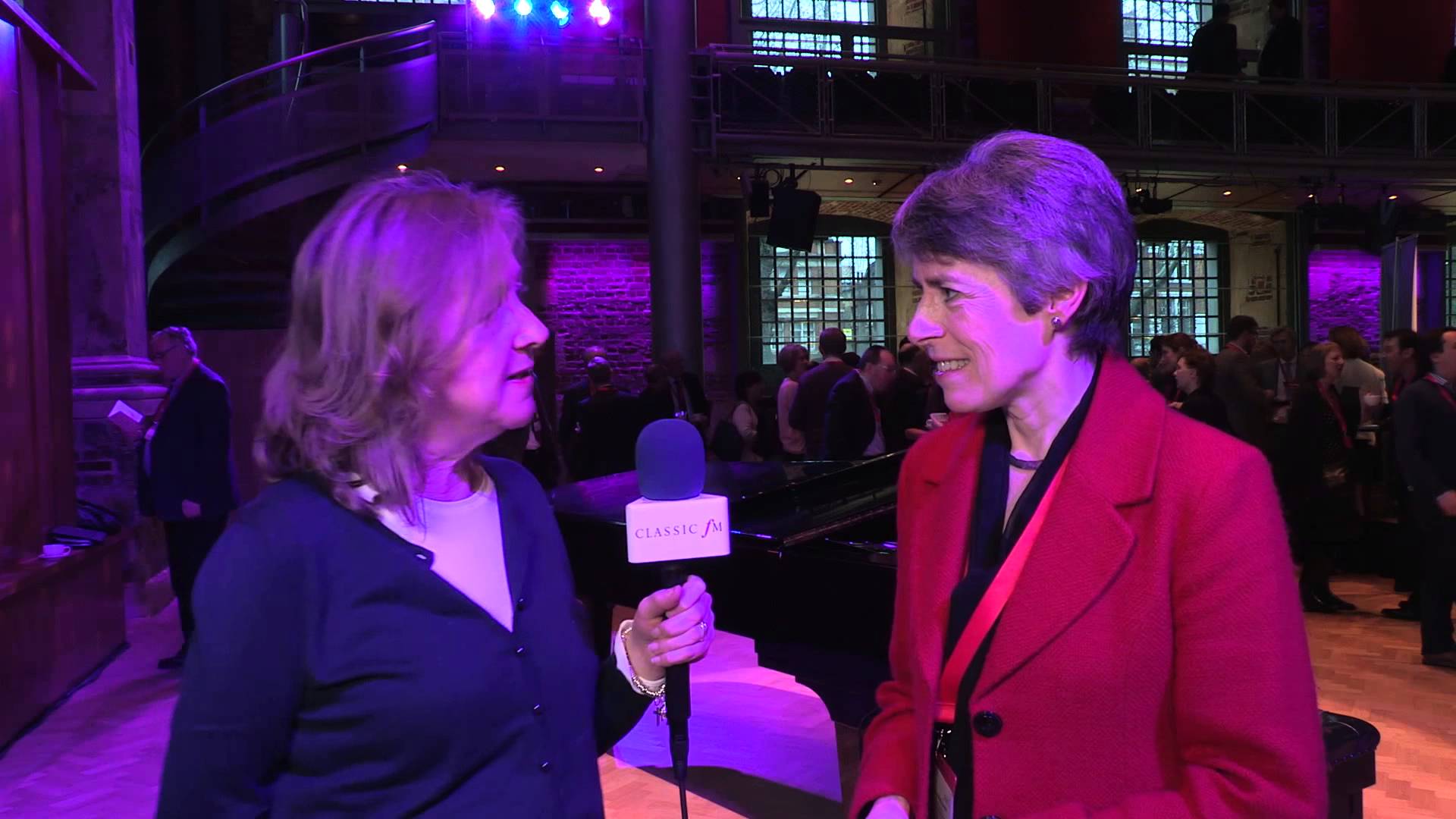 Which UK orchestra chiefs are underpaid

A Slipped Disc reader, surveying the 2016 accounts of British orchestras, has helped us to come up with the following league table of top-paid orchestra managers.

Notes to the accounts:

The list is not comprehensive. The BBC does not disclose what it pays to orchestra managers. We have not seen accounts from the Ulster Orchestra and some chamber orchestras.

But the picture is pretty clear. Top management wages in the UK are a fraction of the going rate in US orchestras and are not necessarily linked to performance, either financial or artistic.

That David Whelton, who kept the Philharmonia competitive for 30 years, should earn barely half the salary of Ian Maclay at the RPO says more than we can print about the present state of orchestra management. The RPO, in the year reported, posted a net loss of £573,000. The causes given are falls in touring and local authority subsidy.

By comparison to these compensation packages, the average wage for orchestra players outside London is below £30,000.

UPDATE: And it’s such an old boys’ club…

Orchestra management in Britain is such an old boys club »