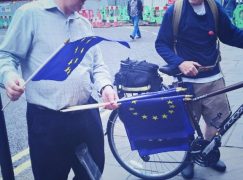 Who organised EU flags at the BBC Proms?

One of the performers in last night’s Beethoven Ninth at the BBC Proms has sent the following to Slipped Disc:

As the (role withheld) in the Beethoven Ninth last evening, I hope I can offer you my thoughts on the EU flag disruption. As I entered the stage door there was a group of people giving out free EU flags to take inside……no problem with this.

As I entered the Albert hall Stage, just prior to the 3rd movement there was no site of overly ‘dramatic’ EU flags. Once the 4th movement commenced there was some rustling along the very front row of the prommers.

My comment is: from what it looked like to me, the EU flag folks (5-6 people at most) were more concerned at launching their political protest than in listening to the glorious symphony of Beethoven – the orchestra, the choirs, soloists were not phased by their flag games. Ludwig van Beethoven is enough for any thoughts on the EU.

Is there a sinister pro-Brussels mafia at work, as there was last year?

Remain party goers bring union and EU flags for the proms. We’re British, but EU too. Proud of both pic.twitter.com/23V8J83ckI

Even if there is, the BBC attempt to suppress it was both inept and disruptive. 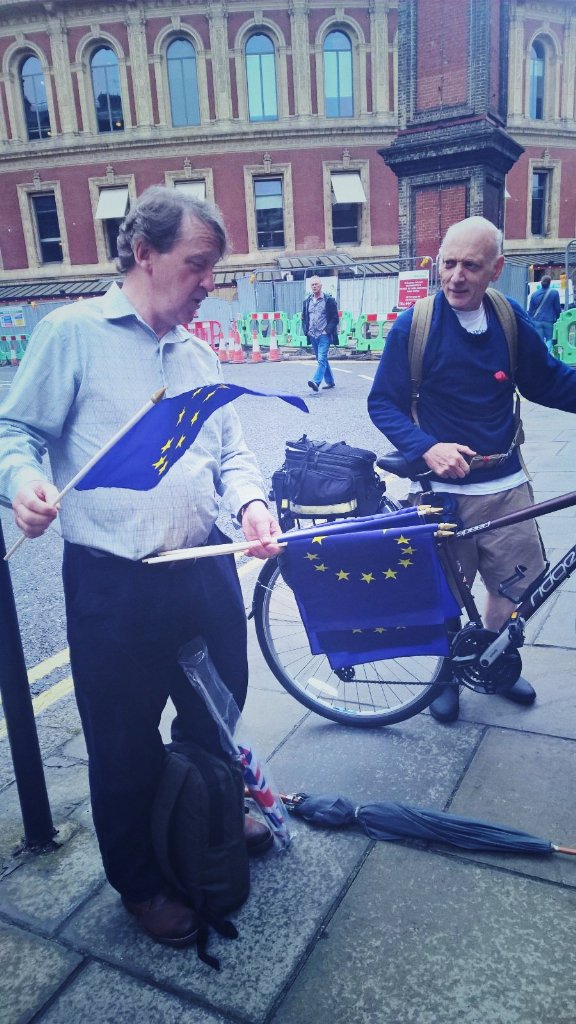 Sadness: Jeanne Moreau has died, at 89 »