Sadness: Jeanne Moreau has died, at 89

Jules et Jim (1961) was for years my all-time favourite film.

Jeanne Moreau,s 89, was found dead today in her Paris apartment. 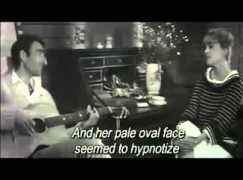