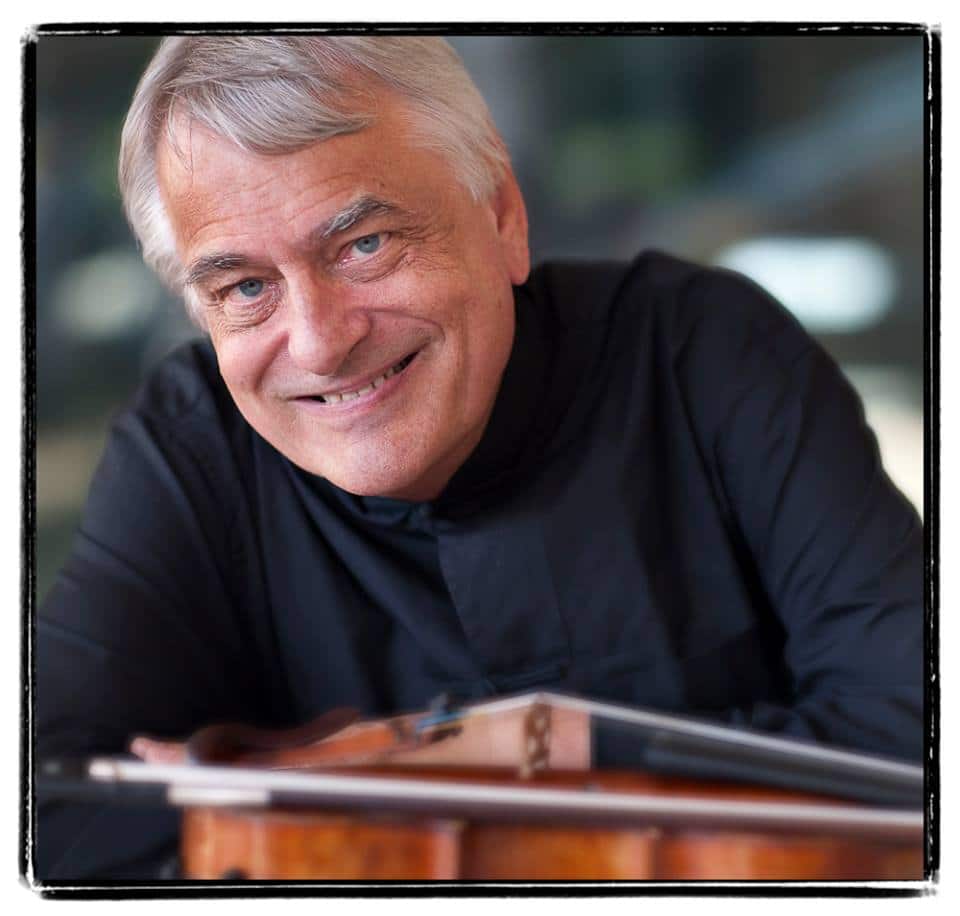 The distinguished soloist and teacher Ole Bohn was forced to miss his plane tonight after a Qantas official refused to allow his violin on board.

Ole, former concertmaster at Norwegian Opera and now professor at the Sydney Conservatorium, was due to fly by Qantas from Santiago de Chile to Sydney.

Here is what he tells Slipped Disc:

‘I was denied boarding the plane, QF 28 Santiago-Sydney on July 23 at 1:30  unless I put the violin in the baggage hold , something I explained I couldn’t do.

‘The manager Christian Carlos, refused to show me the rules he was referring to. I have later been sent Qantas rules on musical instruments where it specifically states that you can take violins onboard. I have never had any problems before and I even hold a Gold Card from Qantas.

‘I have now been rebooked on a Latam flight which is leaving 11 hours later.

‘It has really messed up my agenda. I was supposed to get into Sydney on Monday evening, sleep to be ready to teach and rehearse on Tuesday morning. Later that day I fly to Hohhot, Inner Mongolia, to teach at a festival . Now there will be two nights on airplanes and no teaching on Tuesday morning in Sydney.’

We have asked Qantas for an explanation.

« Mourning for a Dutch maestro, 75