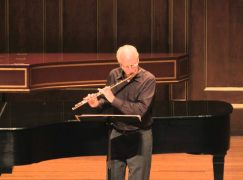 The Boston Flute Academy has announced the death of Fenwick Smith, long-serving second flute of the Boston Symphony Orchestra and principal of the Boston Pops. He was 69.

Fenwick resigned from the orchestras in 2005 to pursue a diverse chamber music and teaching career. 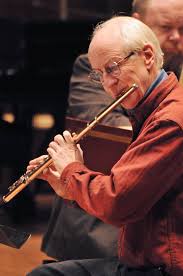