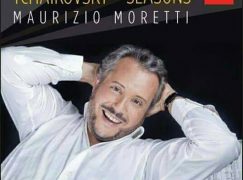 Reports of a new Joyce Hatto

Remember the British pianist whose highly-praised recordings turned out to be husband-made home copies of releases by major artists?

It appears she may have an Italian fan.

The pianist Marc Pantillon, professor at the Conservatoire of Lausanne, Switzerland, has drawn attention to a CD of solo Brahms by Maurizio Moretti, professor at Cagliari and at the Schola Cantorum, Paris.

Pantillon alleges that Moretti’s new recording is identical to his 2005 release on the Swiss label, Claves. 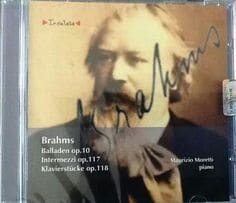 Moretti’s release was withdrawn last week by the label, Inviolata, and the label’s owner issued an unreserved apology to Claves and to Pantillon.

Moretti has also deleted all of his own postings about the recording.

A sound engineer, Alexander Kalashnikov, now claims that Moretti’s release of Tchaikovsky’s Seasons is identical to a 2002 recording that he produced with the pianist Victor Ryabchikov. Moretti’s version appeared on Decca. 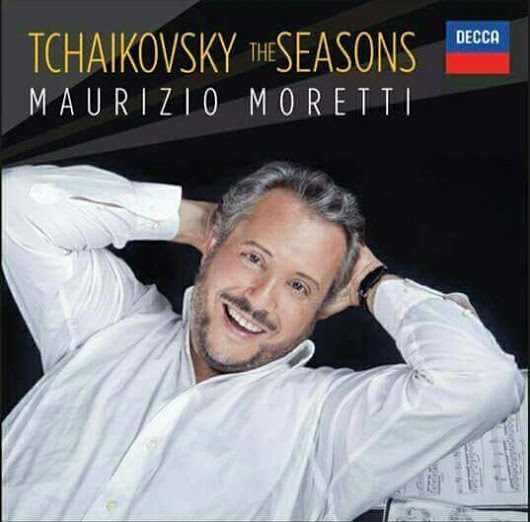 UPDATE: A third concern relates to his recording of the Rachmaninov 2nd concerto and Paganini Variations with ‘the Russian State Symphony Orchestra, conductor Alexander Petrov’. Ciammarughi finds alarming affinities with the EMI recording by Mikhail Rudy and Mariss Jansons.

Professor Moretti is a respected pianist with an international career. He makes frequent appearances on competition juries.

We have asked him to respond to these mysterious coincidences. It is possible he is the unwitting victim of some third party fraud, as was the unfortunate Hatto herself.

In any event, we await Moretti’s explanation.