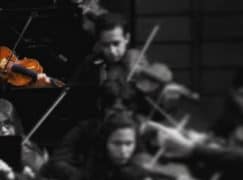 Armando Cañizales was a viola player in an El Sistema youth orchestra.

On Tuesday, he exercised his civic right to demonstrate against a government that is destroying his country and killing its citizens.

A shot rang out.

On Wednesday, Armando Canizales, 17, was killed after being struck in the neck at a protest in a city east of Caracas. Video shows the young man in jeans and a black jacket being rushed by two men on a motorcycle to an ambulance as friends cried, “No, Armando!”

“A young man who had all his life ahead of him,” said Gerardo Blyde, the mayor of Baruta. “He was just fighting for a better country.” 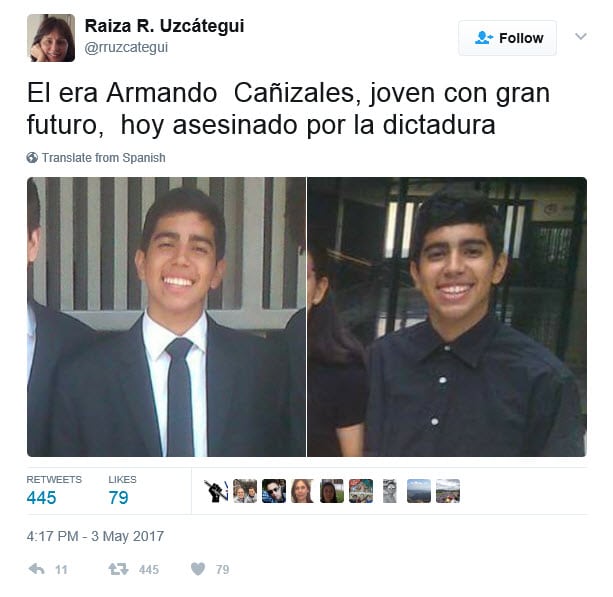