‘We never had a relationship with the African-American community’

Looking back on 18 successful years as executive director of the San Francisco Symphony, Brent Assink tells SF Classical Voice of one notable omission. He confesses that:

‘We don’t have the resources or the energy, or whatever it is, to slot ourselves into a logical relationship with the African-American community, a relationship built on the kind of cultural tradition we have in other communities. If you don’t have that connection, the effort feels forced; it feels artificial, and then, I think, you’re worse off than if you didn’t do anything at all.’ 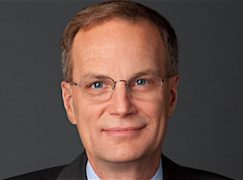