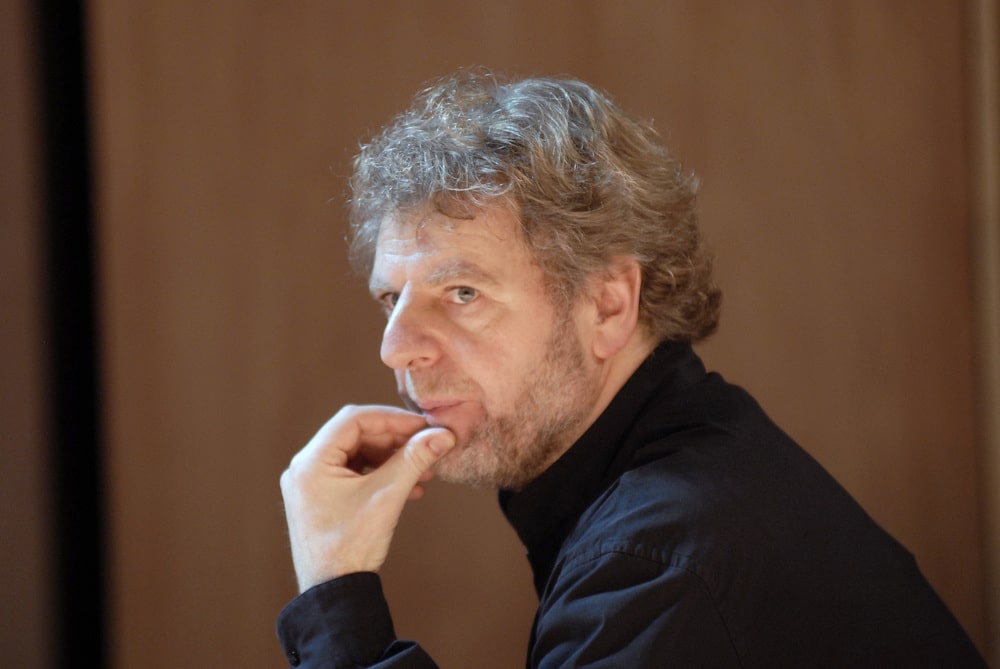 The German conductor Karl-Heinz Steffens, appointed just eight months ago as music director of Norwegian Opera, has announced he will leave once the new chief executive takes over.

Steffens said he had been unable to establish ‘fruitful dialogue’ with Annilese Miskimmon over artistic planning.

Miskimmon wants to cut the number of staff singers, among other economies. 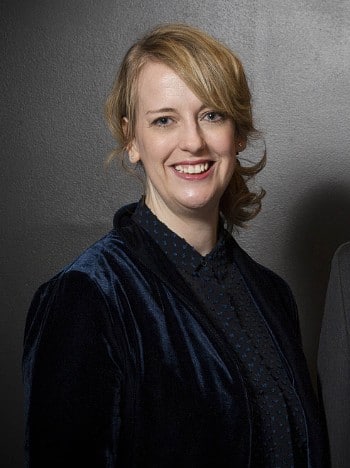 Steffens will leave when his contract expires next year. His resignation letter, leaked to Aftenposten, reads (in Google translate):

…When Per Boye Hansen’s successor, Annilese Miskimmon, was appointed in December 2015, I was keen and open to a dialogue with her about the future. Now, more than a year after we first made contact, I have concluded that further cooperation between us will not be possible, and I’ve decided not to extend my contract when it expires in August 2018.

Unfortunately I have not managed to get to a fruitful dialogue with Miskimmon about the artistic planning. Moreover, I find a lack of respect for music boss’s position and influence in the opera’s artistic development.

I have tried to improve cooperation, but unfortunately without result. Because we have not managed to create a basis for the mutual trust that is necessary in any artistic endeavour, I have concluded that it is best for all concerned that I shall retire as head of music when my contract expires.

I am very sorry that it is necessary to take this step, because I know it will disappoint many of my colleagues. Artistically speaking, the experiences I have made myself in Oslo, has been very rewarding. Once again I want to especially commend the musicians in the orchestra for their work and dedication, which I appreciate enormously.

Full letter here. It’s a model of its kind.