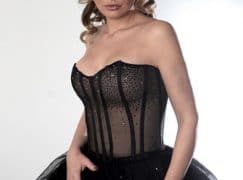 Denis Voronenkov, the rebel Duma MP was assassinated yesterday by a hit squad in Kiev.

His widow is the mezzo-soprano Maria Maksakova, a member of the Helikon ensemble in Moscow from 2006 and of the Mariinsky Theatre since 2011, where she has been cast as Dorabella, Cherubino, Eboli and other important roles. She has performed in the UK with Valery Gergiev and released an album on Universal’s Russian label. 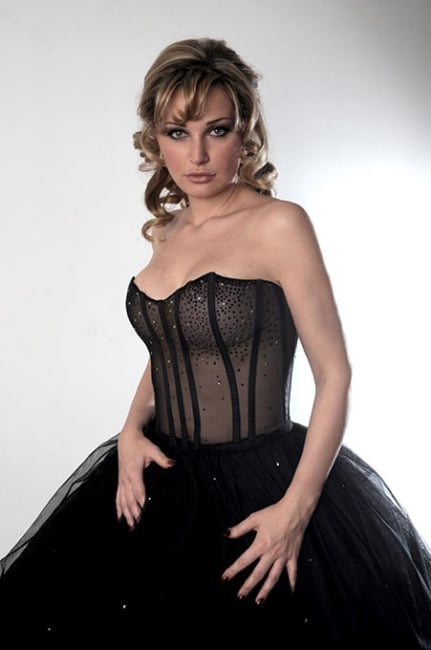 Maksakova was also a member of the Duma from 2011 to 2016, speaking out against anti-gay laws.

Last year, she relocated to Kiev with her husband after threats from the Putin security services. They have a baby son, eleven months old.

Fabio Mastrangelo, the Italian artistic director of the St. Petersburg State Theatre, has sent condolences and an offer of concert engagements. No message yet from the Mariinsky.