Scariest record of the year? 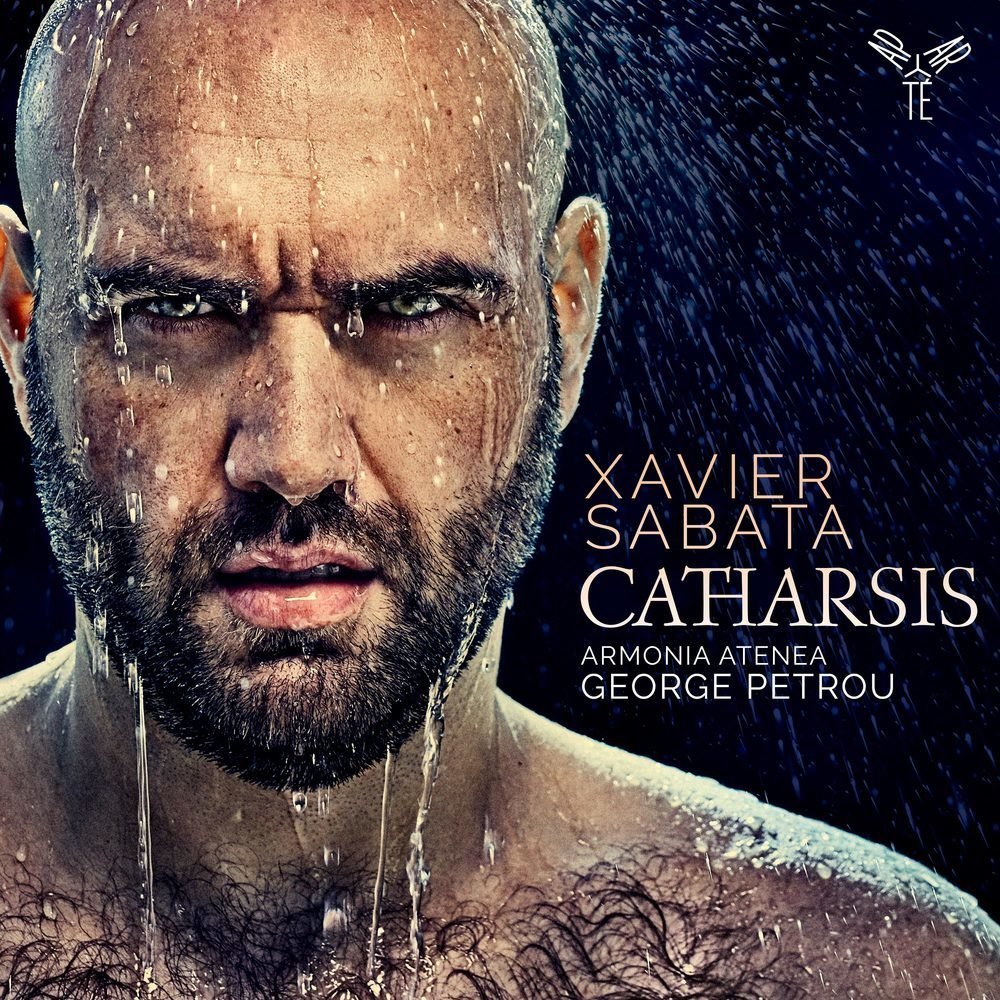 Er, do I really want this on my coffee table?

The composer is Vivaldi.