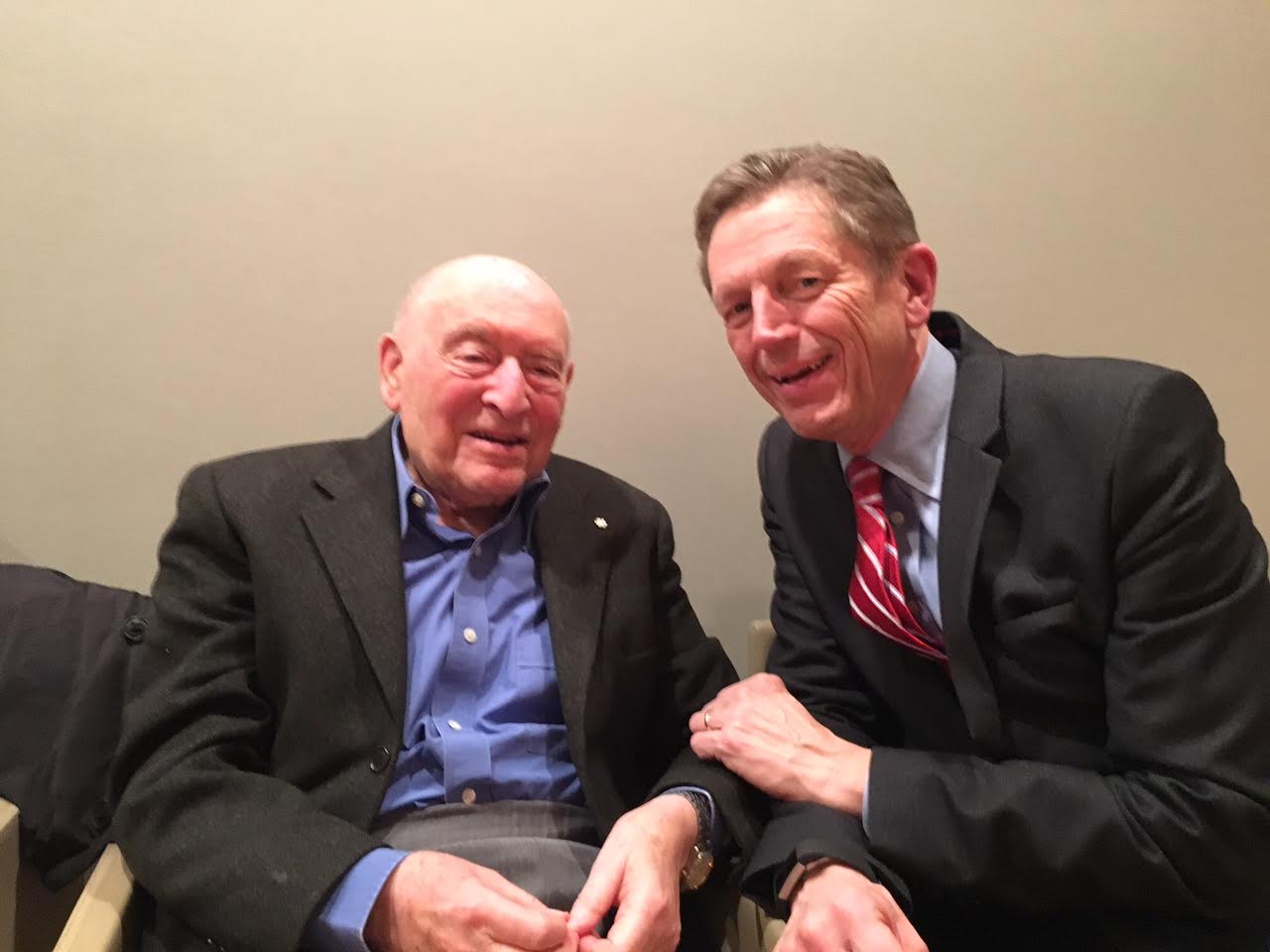 Exclusive: Toronto Symphony starts to learn from its past

In the week of the biggest boardroom clear-out anyone has seen in Toronto, interim president Gary Hanson took time out to consult with Walter Homburger, managing director of the orchestra in its glory years.

Walter was the best classical impresario Canada has ever seen. He discovered and managed Glenn Gould, launched an international artists touring series and ran the Toronto Symphony with grace and good judgement from 1962 and 1987. In retirement, he discovered and launched the violinist James Ehnes.

Now 92, Walter keeps a keen eye on musical affairs. His is exactly the kind of voice that needs to be heard as Toronto emerges from prolonged mire.

The famous pianist who fixed a broken pedal »