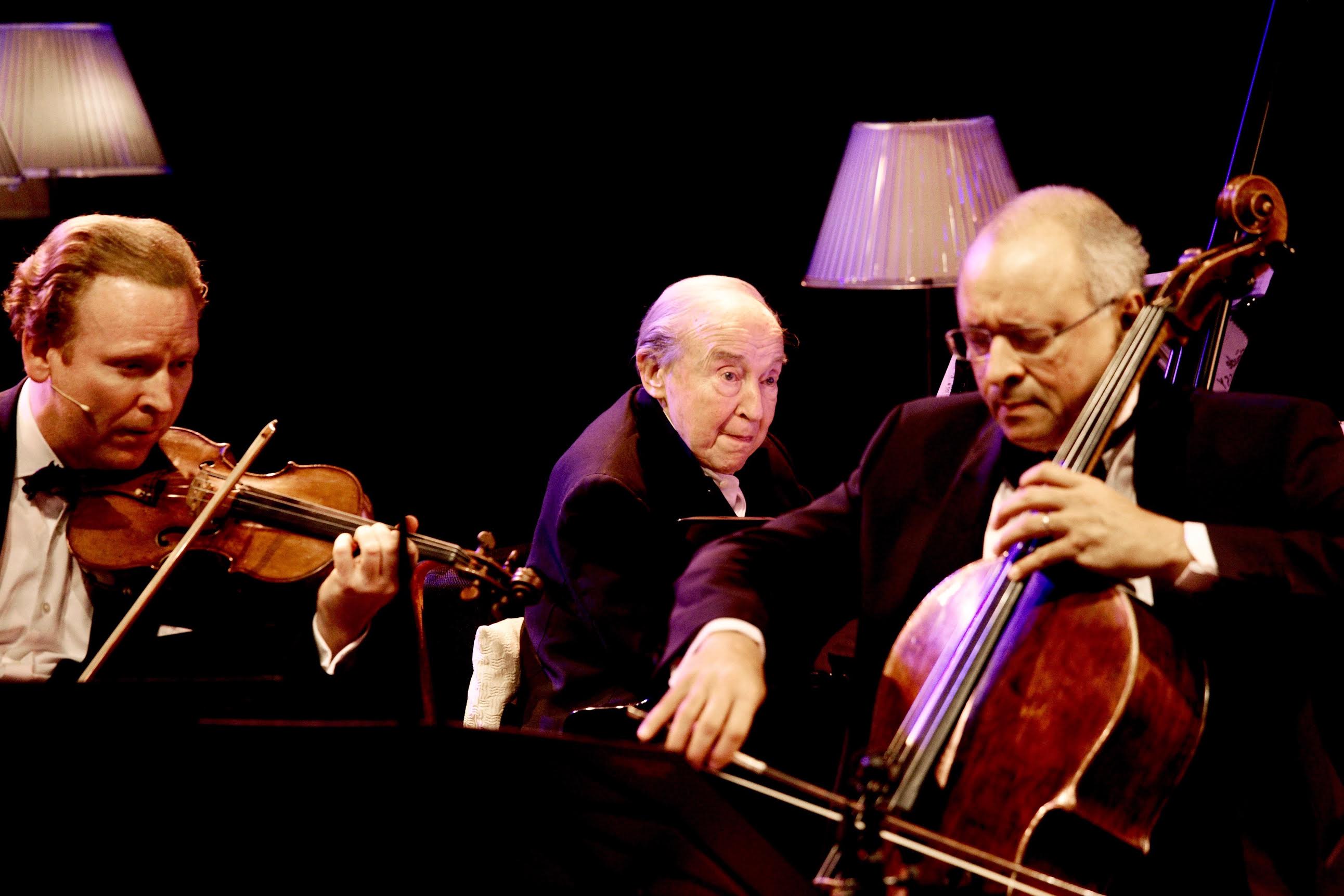 Exclusive: Beaux Arts Trio reunites – for one night only

Last night at the Berlin Konzerthaus, the violinist Daniel Hope was conducting a public interview with Menahem Pressler when, guess what – 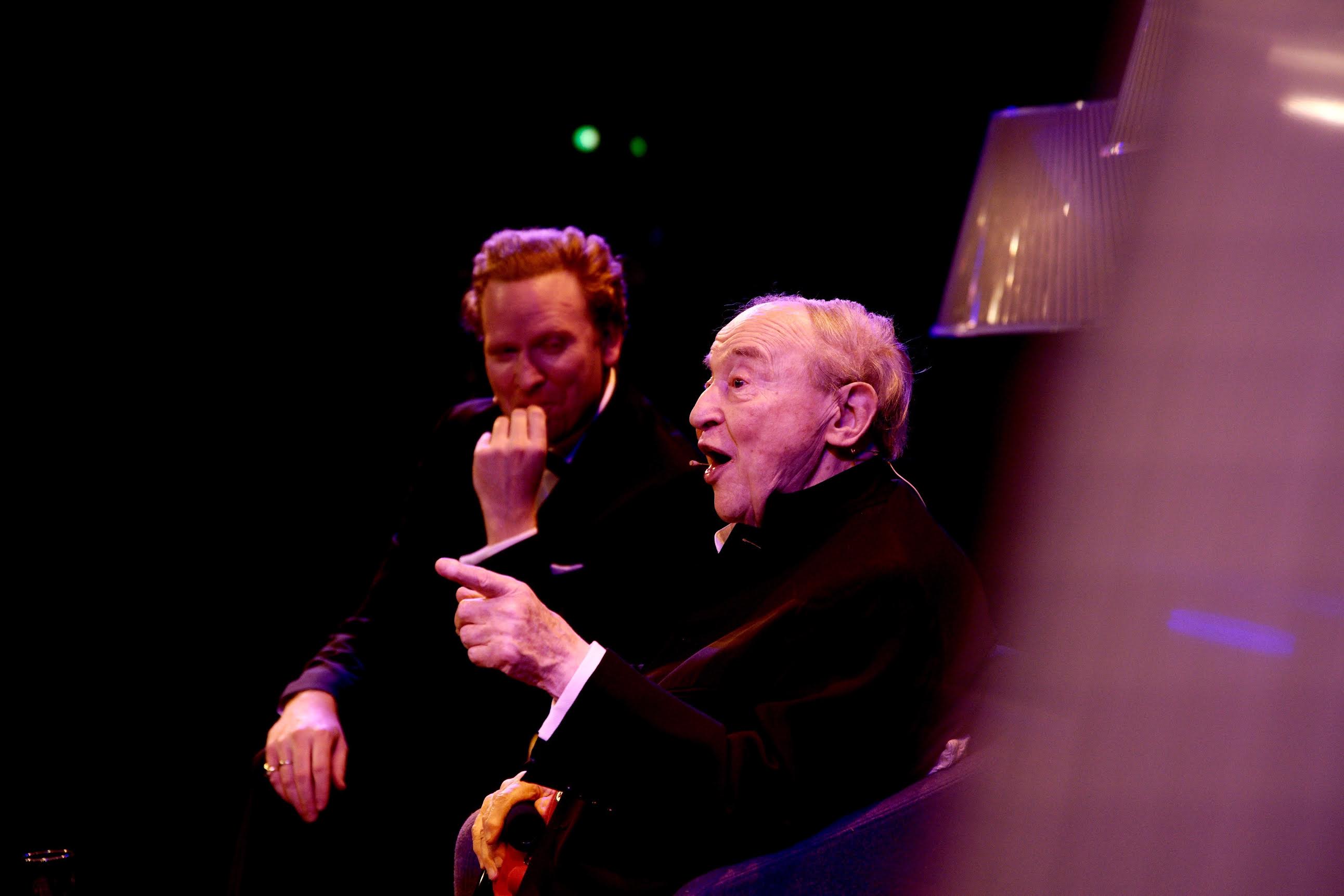 – on walks Antonio Meneses, the last cellist of the Beaux Arts Trio. The three had not been together on stage together since the Beaux Arts’ farewell performance at the Gewandhaus seven years ago.

Daniel says: ‘Menahem was my guest at Berlin’s Konzerthaus, where I host a series combining live music and discussion. As a surprise, I invited Antonio Meneses to join us: this took months of secret planning and even involved engaging a young cellist to rehearse with us, so that Menahem had no idea. Menahem only found out on stage – his face was an absolute picture. We performed the slow movement of Beethoven Opus 11, one of our signature tunes. . It was a beautiful, emotional evening.’

We may have video for you later.

« Death of a French politician who conducted orchestras