Death of a French politician who conducted orchestras

Lionel Stoléru, a minister under the rival regimes of Giscard d’Estaing and Francois Mitterand, has died at 79.

An economist by profession, he also taught mathematics at university and edited a newspaper, The European, for Robert Maxwell. As a sideline, he conducted orchestras in France and Ukraine.

He founded the Orchestre romantique européen, which disbanded in 2013, and composed a symphony. 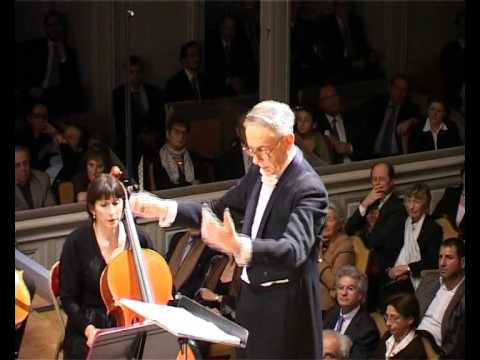