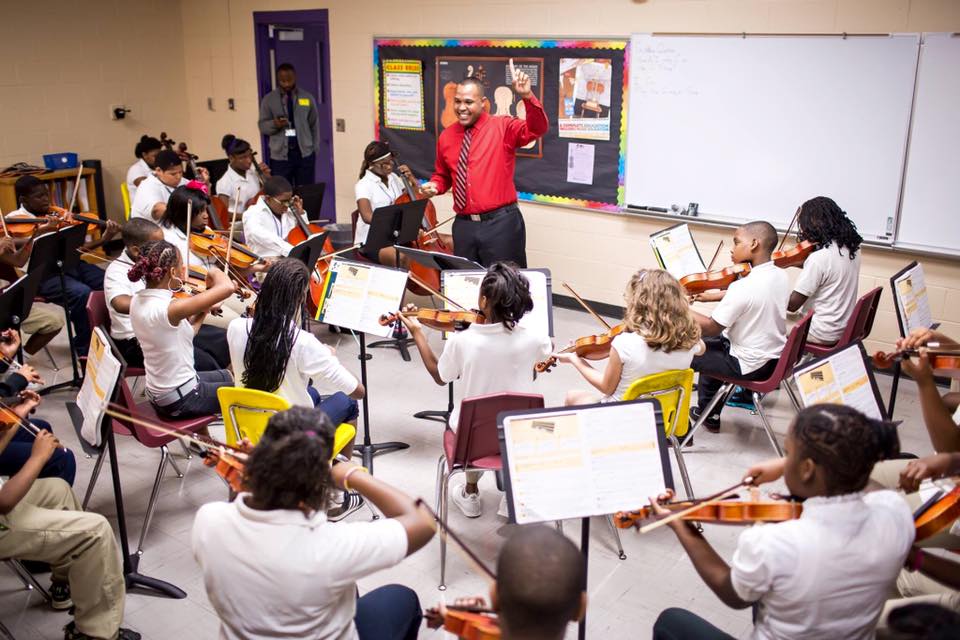 A young viola player is shot dead in Memphis

Memphis police have held two men over the death of a musician, Christopher Waters, who was found shot in his home on Friday. Waters, 30, had recently moved into the property. He was a teacher at Amro Music and a busy string player and conductor. 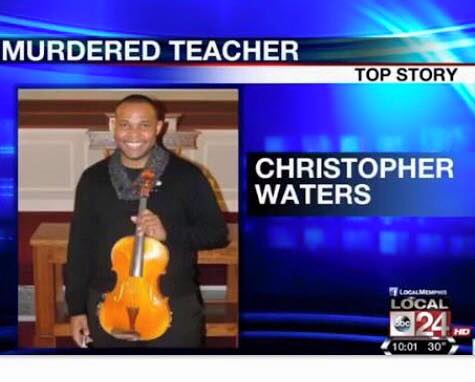 This is absolutely heartbreaking! Christopher Waters (30 years old) was a wonderful violist and good teacher. A few years ago, while in New York, he heard I was a contractor, contacted and played for me. He wasn’t just a talented violist, he was a very good teacher. We spoke about various techniques to motivate students and what repertoire to teach them.

Christopher Waters was shot during a home invasion in Memphis on Friday, December 9th. He had just recently purchased his home. The 2 individuals (both 22 years old), were caught riding around in his car.

Alarm over the survival of historic choir college »