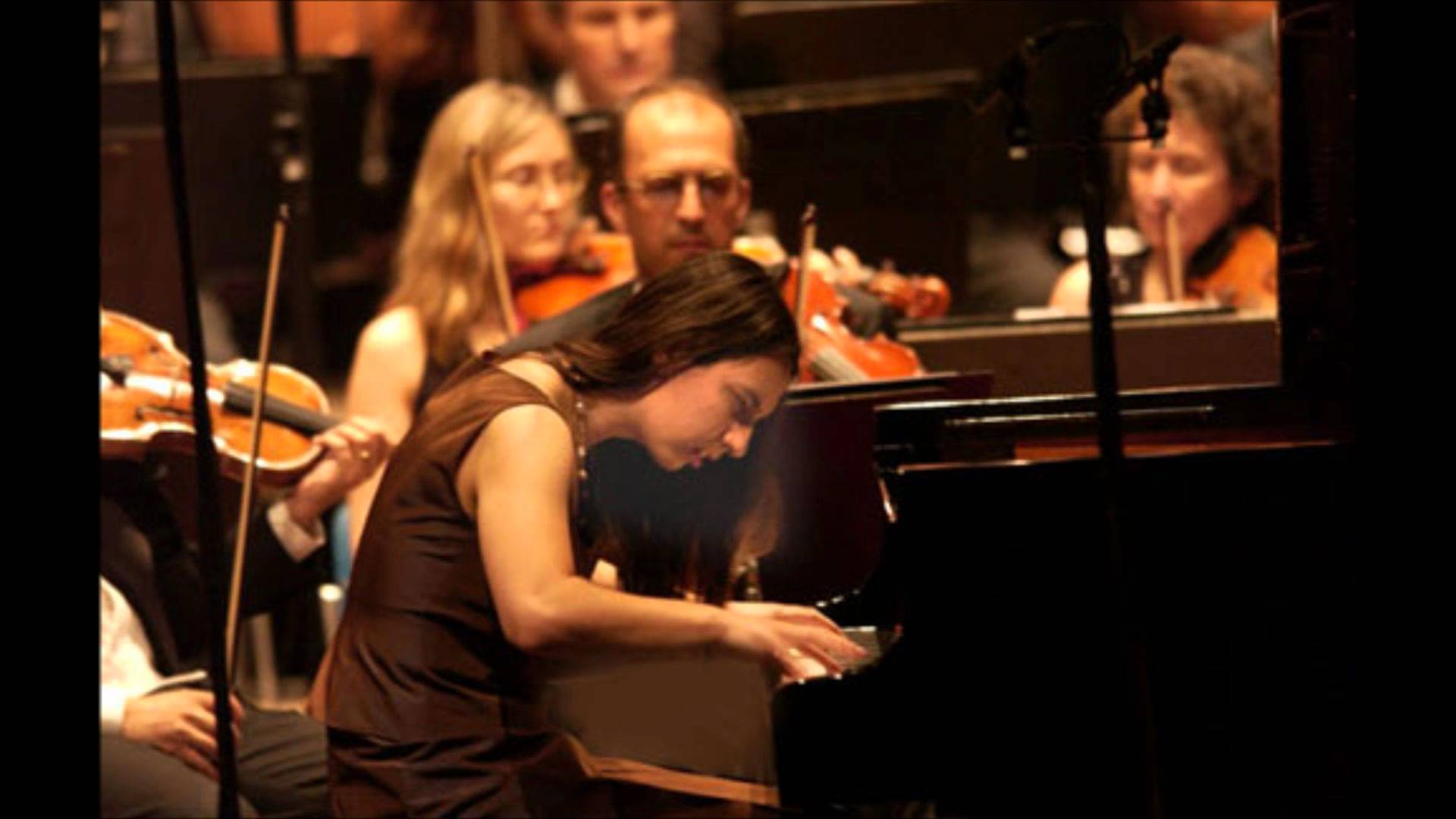 Just in: Radio orchestra hints it will survive without radio

We’ve had a message from the Orchestra della Svizzera italiana, which is being cut off next year by its employer, the Swiss Broadcasting Corporation. It’s a message of hope and defiance:

The termination of contracts to the Orchestra della Svizzera italiana, which is linked to the cancelling of the Convention with the Swiss Broadcasting Corporation as of the end of 2017, is the first step toward an internal reorganization aimed at improving quality. The orchestra’s strategy, inspired by its glorious past, which can claim cooperation with figures like Stravinsky and Richard Strauss, wants to create a new musical entity, guided by its principal conductor, Markus Poschner.

This will enable the orchestra to establish itself at international level, as recently shown during its tour in Austria and Germany. For the virtuosity of its performances, as well as for the boldness and sophistication of Poschner’s interpretation, OSI – Resident Orchestra at the new Sala Teatro LAC, Lugano Arte e Cultura – has been classified as one of Europe’s leading orchestras.

The release in December of two DVDs with Brahms symphonies published by Sony is a further accomplishment along the orchestra’s path of growth under the direction of Markus Poschner”. The project Rereading Brahms will be carried on in the next months at many European festivals.

What it was like to be a good American »