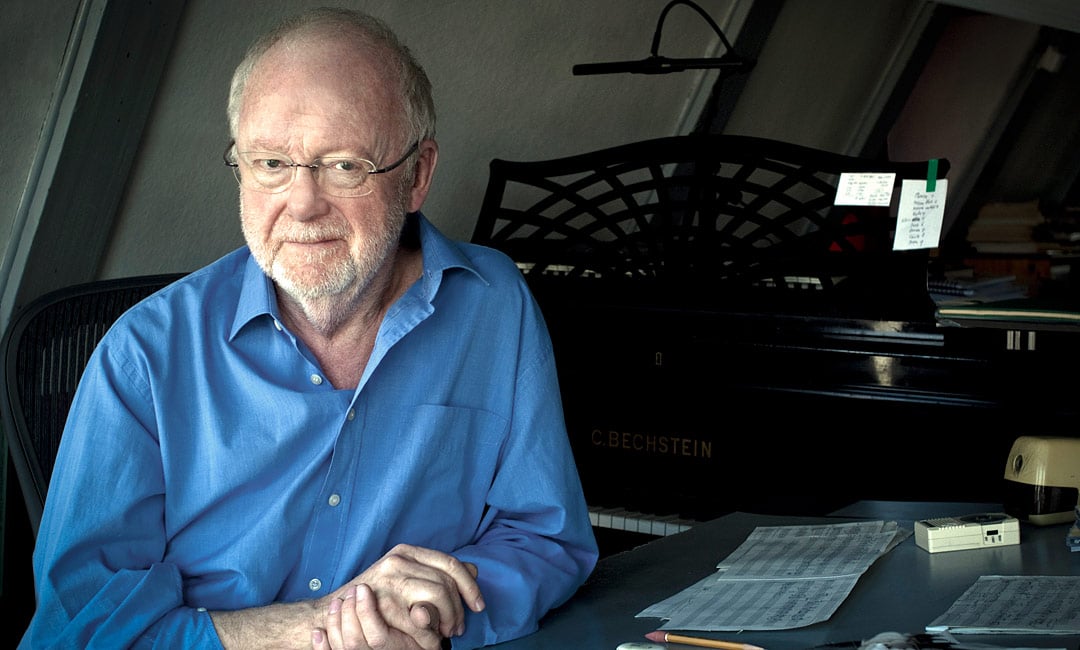 Just in: Dutchman wins $200,000 from the New York Philharmonic

The NY Phil has awarded the $200,000 Marie-Josée Kravis Prize for New Music to the distinguished Dutch minimalist composer, Louis Andriessen.

In addition to the prize, Andriessen wins a commission for a new orchestral work to be conducted in his opening season by the incoming New York Philharmonic music director Jaap van Zweden.

Who is also Dutch.

And who has pledged to promote Dutch music in New York.

The New York Philharmonic will commission a new orchestral work by Andriessen to be premiered during the 2018–2019 season, led by Jaap van Zweden in his first season as Music Director.

Andriessen remarked, “It is an immense honor to receive The Marie-Josée Kravis Prize for New Music, and I send my deep and solemn feelings of gratitude. Being preceded by such masters as Per Nørgård and Henri Dutilleux is in itself already a great inspiration. I admire them both and have known and adored Dutilleux since I was 18 years old. My father, the composer Hendrik Andriessen, used to say: ‘We are not important; the music is important, and we have the duty to write as well as we can.’ It is in this spirit that I will write for the New York Philharmonic.”