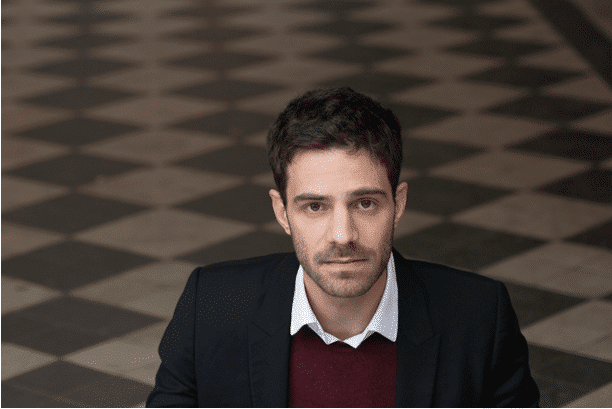 The quirky French pianist has proved so iconic that his label has splashed out on another of his ilk. Adam Lalloum will launch with the Brahms concertos this time next year.

Sony Classical is delighted to announce the exclusive signing of French pianist Adam Laloum. A young musician of extraordinary technical prowess and searching poeticism, Laloum was awarded first prize in the Clara Haskil International Piano Competition in 2009. Since then his career has included highly praised performances in the world’s leading venues and festivals.

Born in Toulouse in 1987, Laloum began to learn the piano aged 6. From the very first, his instinctive gift for lyrical phrasing and visionary intensity was matched by a remarkable independence of spirit. At the tender age of 12, having commenced studies with Daniel Beau at the Conservatory of Toulouse, he disobeyed Beau’s orders and auditioned for the National Conservatory of Paris without telling him. He was accepted, and then began to study with Michel Béroff. Beau was initially furious, but the relationship has now been fully healed, and the men are friends again…

Nimrod, as never heard before »