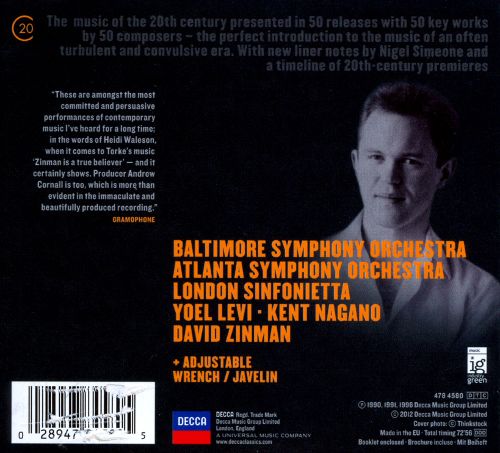 A star in his 20s, midlife composer faces a shrunken world

The excellent Michael Torke, now in his 50s, assesses the way the cookie crumbled for Frank J. Oteri: 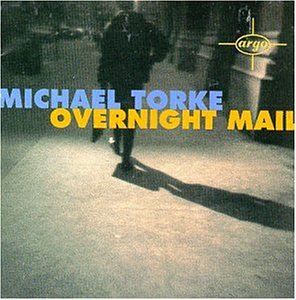 “All those industries have collapsed,” he claims. “Boosey is a ghost of what it was. If you’re a composer signed by Boosey, the kind of promotion that they would do for you today is a fraction of what they did for me back in the ‘80s. They worked hard on my behalf and I’m so grateful. It was just thrilling what they did. … And at one time, there were the big record labels. They still exist, but thanks to the digital revolution that all has collapsed, too. … There were these big institutions that were gatekeepers and it was highly criticized, because there were the select few and if you were a Boosey & Hawkes composer, you were suddenly promoted around the world. If you had a record contract, people knew of you. If you didn’t, what options did you have? So it seemed really undemocratic. It seemed unfair. It seemed like there were tastemakers making these decisions that could be wrong. It seemed almost corrupt. Now we have the democracy of the digital world. Everyone is on equal footing. The problem with that is that who are the tastemakers?”

In Mosul, Itzhak Perlman is leading the anti-IS resistance »