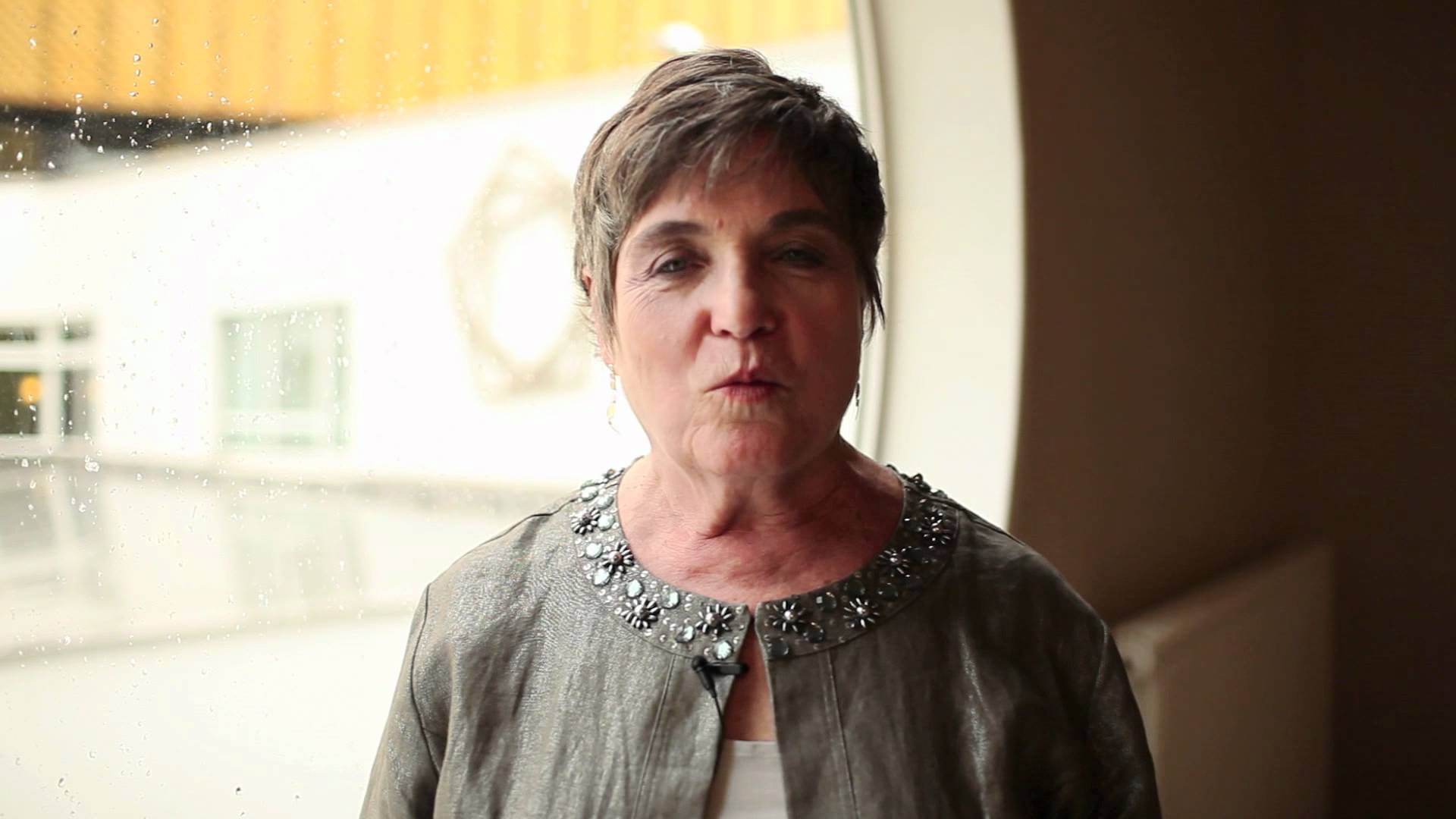 No women’s changing rooms were planned for NY Philharmonic

A reminiscence from cellist Evangeline Benedetti, one of the first two women to gain tenure in the New York Philharmonic:

When Philharmonic Hall (now David Geffen Hall) at Lincoln Center was built, they were certain that there would be no women in the orchestra.  Fortunately, they were wrong, but they built no dressing rooms for women. Therefore when Orin O’Brien, the first tenured woman, and I, the second, won our respective auditions and were admitted to the orchestra, they originally solved the problem by having us change into our orchestral black costumes in a public women’s bathroom.  They just put lockers in there. Finally after a few years and more women came aboard, they built a dressing room for us. I suppose they realised women were here to stay.

Read more here. Evangeline has a new book out at OUP.