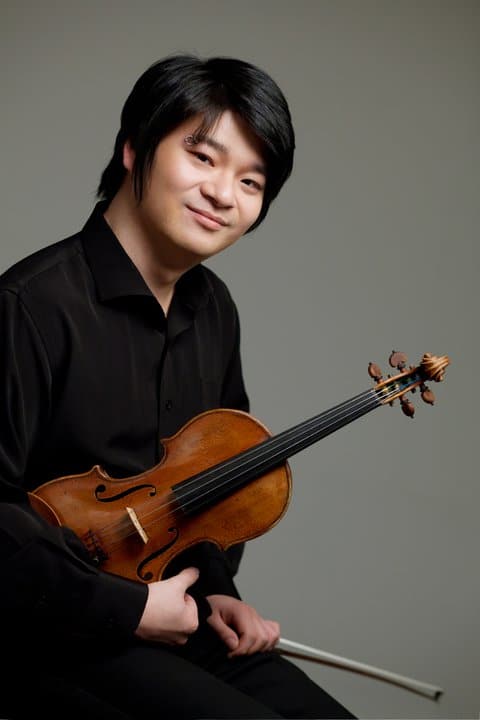 Results have been published of the autopsy into the death of Kwon Hyuk-joo, who was found unconscious in the back of a taxi-cab in Busan yesterday.

Kwon Hyuk-joo, winner of the 2004 Nielsen competition and a graduate of the Moscow Central Music School, had called the taxi to take him back to his hotel after drinking with friends the night before a concert.

The autopsy found that he died of sudden cardiac arrest. He was carrying pills for a suspected heart condition.
A friend said: ‘He had symptoms of arrhythmia but I assume his health has deteriorated recently due to fatigue from a heavy schedule.’

He was a popular performer in South Korea and Vietnam, appeared with Ida Haendel in Keshet Eilon and made several tours of Europe, recording Ravel and Schumann for Universal’s Korean offshoot.