A Kindertransport violinist is laid to rest

Fred was not exactly a prodigy.

Like many Jewish kids in Vienna, he played the violin. Put on a train to England in February 1939, just eight years old, he carried a small suitcase and a violin. Taken in by a family in Hull, he gave a public recital in the town hall in gratitude for his rescue.

The violin was his living link to a threatened past, how threatened he could not know.

After the War, he discovered that his entire extended family had been murdered – father, mother, brother, uncles, aunts, cousins – all of them once engaged in running a large restaurant in the second district, all now extinct.

Fred gave up the violin, went to Oxford, started a family. In his 50s, he took up the violin, learning to play the Franck sonata in remembrance of all that had been lost.

We laid Fred Barschak to rest today. He was 86. Bless his memory.

Here‘s an article he wrote on the Kindertransport that saved his life. 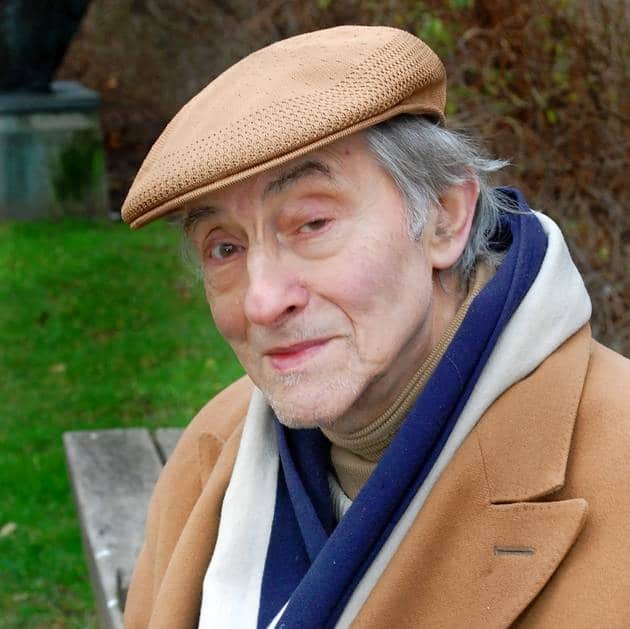