… and that’s way out in Forest Hills, according to a sharp-eyed reader.

Has Peter Gelb signed all other big screens in the city to exclusivity deals?

Here’s the defeated screening announcement from the ROH. 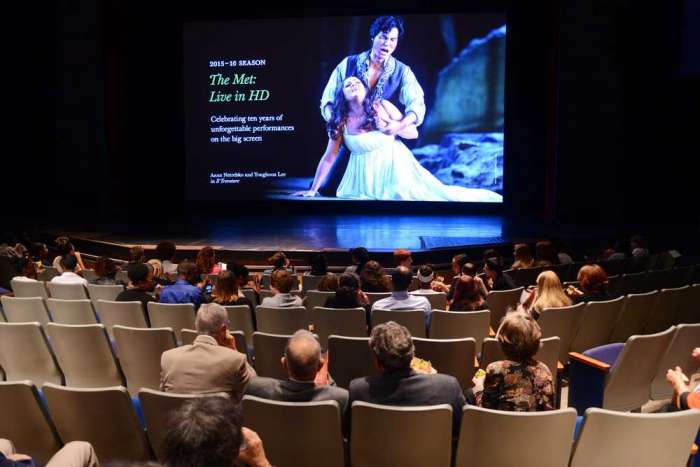