Another ‘half-full’ Bartok concert in Munich

Here’s the next in the series of Bartok for Europe, played by the Munich Chamber Orchestra at the Allerheiligen-Hofkirche last night. This was the downstairs area. The galleries were completely vacant. 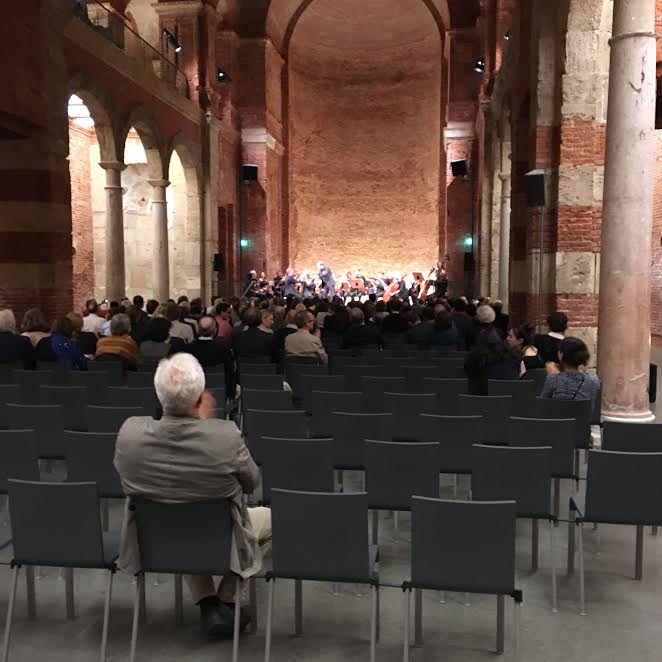 Of the 400 seats available about 120 were occupied, according to a visitor. And perhaps half of those were paid for.

UPDATE: The programme was: