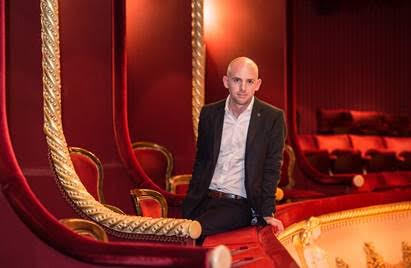 Just in: Covent Garden names a Brit as opera chief

Mears has been artistic director of Northern Ireland Opera since its foundation in 2010.

He has also directed at other British companies but his international experience is limited to brief stints at Dutch Touring Opera and Bergen, in Norway.

He is practically unknown on the world stage.

Mears has withheld all personal details, including his age, from the official announcement and his agency c.v.

Tell us what else you know about him…

A political insider is new artistic director in Paris »