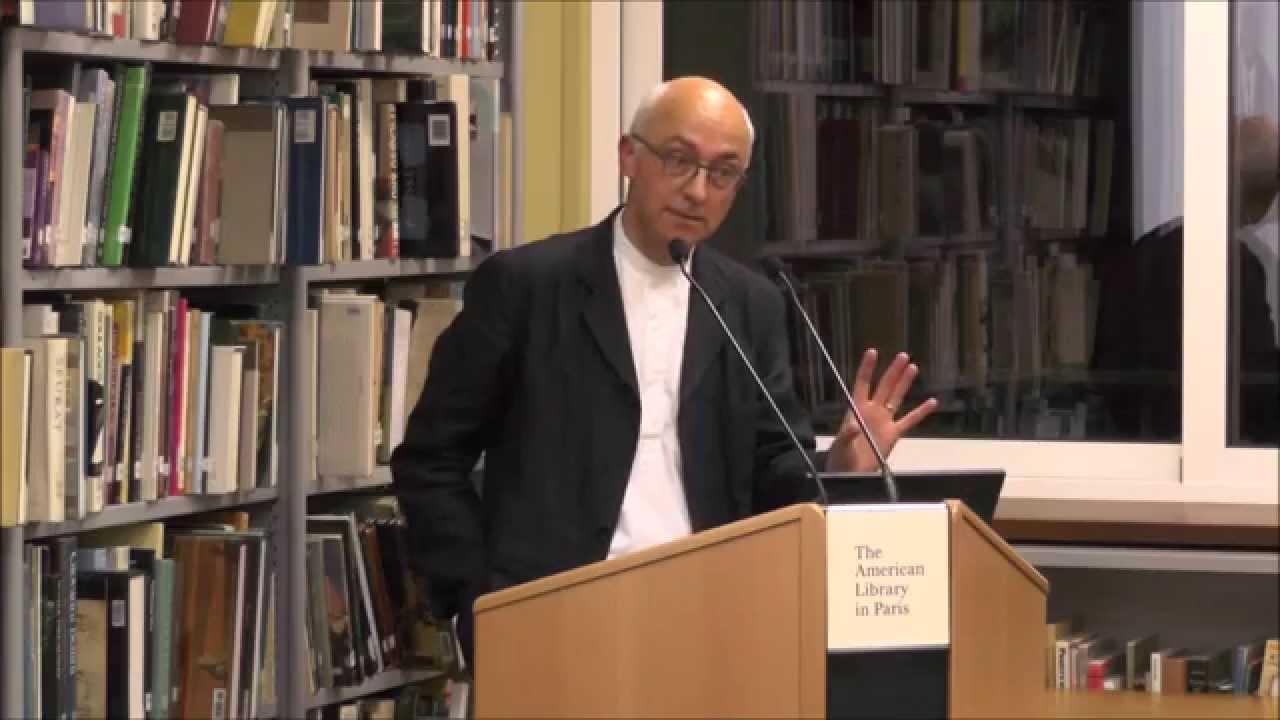 Sudden death of a cultural polymath, 60

We regret to share news of the death of Alex Danchev, a brilliant writer who spanned the fields of politics and the arts, writing a landmark biography of Cézanne. The announcement from the University of St Andrews says it all:

It is with deep sadness that I have to inform you of the death of our friend and colleague Alex Danchev, Professor of International Relations.

Alex died suddenly at the weekend. He was 60.

Alex was an extraordinary Professor of International Relations, who took a cross-disciplinary approach encompassing broad-ranging interests including; art, global politics, war, ethics and military history. His chief interest was in works of the imagination, and in putting the imagination to work in the service of historical, political and ethical inquiry. He took as credo and manifesto Seamus Heaney’s inspiring declaration that “the imaginative transformation of human life is the means by which we can most truly grasp and comprehend it.”

As a teacher he was rated extremely highly; having won the Dearing Award for Excellence in Learning and Teaching, and a Political Studies Association Award for Innovation in Teaching.

He was also a committed researcher, who loved discovering a line of enquiry and then following it no matter where it led. He wrote extensively on art and politics and good and evil in the modern world, published a prize-winning new translation of The Letters of Paul Cézanne, and authored of a number of internationally acclaimed biographies. His was an academic life brimming with lives – his 2012 biography of  Cezanne was widely praised; his biography of the philosopher-statesman Oliver Franks was on the Observer’s ‘Books of the Year’; his biography of the military writer Basil Liddell Hart was listed for both the Whitbread Prize for Biography and the Samuel Johnson Prize for Non-Fiction; and his unexpurgated edition of the Alanbrooke Diaries was listed for the W.H. Smith Prize for Biography. In 2009 he published On Art and War and Terror, a collection of essays on the most difficult issues of our age and, in particular, the nature of humanity in times of conflict; followed by his most recent book, On Good and Evil and the Gray Zone – a sequel published last year.

Alex was born in Bolton, the son of a mining engineer, and brought up in Alloa and Huddersfield.  He was educated at University College, Oxford; Trinity Hall, Cambridge; and King’s College London before his academic career began as an officer in the Royal Army Education Corps in 1979. His journey continued at Keele University where he became a Professor in his mid-thirties. He then took up a Professorship at the University of Nottingham, where he held a chair, before being appointed to the School of International Relations at St Andrews in 2014.

Alex enjoyed working in St Andrews, where he found an openness to cross-disciplinary enquiry and continued his life’s work of exploring what it means to live well as a human being. He set us a great example. Colleagues in the school remember a man of great personal warmth, hugely committed to his students; and who was passionate, and deeply articulate, about the wide range of topics that interested him. Both in the school and across the wider university, we will recall his profound commitment to an interdisciplinary exploration of the power of the artistic imagination to illuminate the human and social worlds.

I know you will all wish to join me in extending our heartfelt sympathies to his wife Dee, two step-children, and grandchildren.

The funeral will be held in Oxford, and there will be a memorial service in St Andrews at a later date. Details will be available in due course from the School and the Chaplaincy.

I leave you with a quote from Manifesto 90 by Lebbeus Woods (100 Artists’ Manifestos), which Alex cited as his personal favourite:

“I declare war on all finalities, on all histories that would chain me with my own falseness, my own pitiful fears.  I know only moments, and lifetimes that are as moments, and forms that appear with infinite strength then ‘melt into air’.”