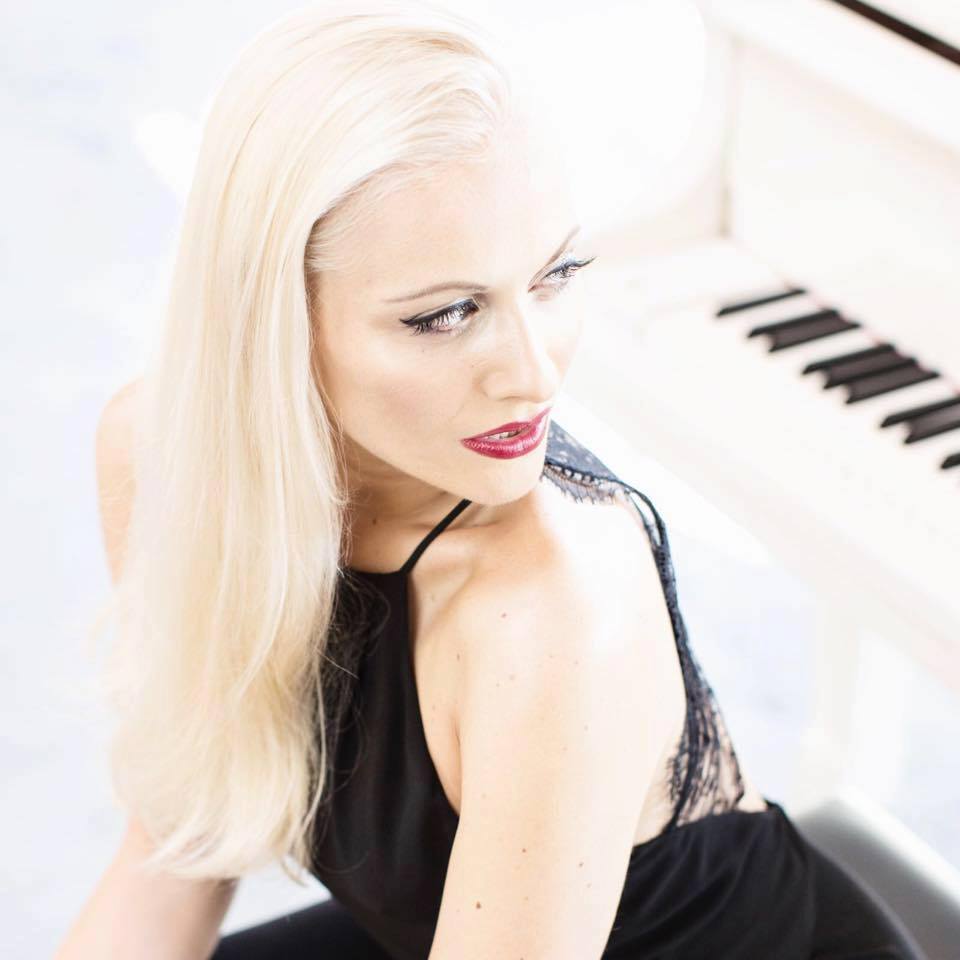 We have long suspected that the number of fans claimed by many stars are, somehow, not truly reflective of the real state of their popular base.

Now, there is a device that shows which artists are buying likes by bulk, and where these phantom fans come from.

Here are a few examples, taken at random, discovered by entering the artist’s ID into likescheck.com.

The violinist Julian Rachlin boasts 47,533 ‘likes’ on his Facebook page.

Using the checker device, we can ascertain that his largest group of fans – 12.7% – are in Bangladesh, his second largest – 11.9% – in Afghanistan and the third largest in Libya.

In other words, most of Julian’s page fans are phoney. He may be unaware of this deceit; it may have been an innocent mistake on his part or his agent’s. But the stats are incontrovertible.

The young Austrian pianist Ingolf Wunder, 22,000 likes, has his largest group of fans in the Philippines, his second largest in Mexico. *See update below

What is happening here is a double-blind – the public are being deceived and the musicians are being ripped off.

Anybody who comes along offering a miracle boost to your social media profile, just press delete. Don’t pay.

Neither myself, nor my management has ever bought any “likes”, followers or anything else of that kind. Being mentioned in connection to such a topic is insulting and damages my reputation. I insist that the responsible person has enough dignity to make a corrective statement immediately. I established my FB Page in 2009, before virtually everybody jumped with full force on that train and long before the older generation was probably even aware of it. My wife is doing my social media in close connection with myself and I’m personally behind all of my posts. All the posts get a lot of organically generated traffic, which is not the case if one buys “pages likes”. The organic reach (not boosted or promoted posts) of each post is approx. 5.000 – 762.000(!).
We have never used any artificial methods (buying likes, bots etc.) to enhance the “page like counter” artificially, which does not serve any purpose.

« Denmark orders foreign musicians to Borgen off (or go to jail)

Sudden death of a cultural polymath, 60 »