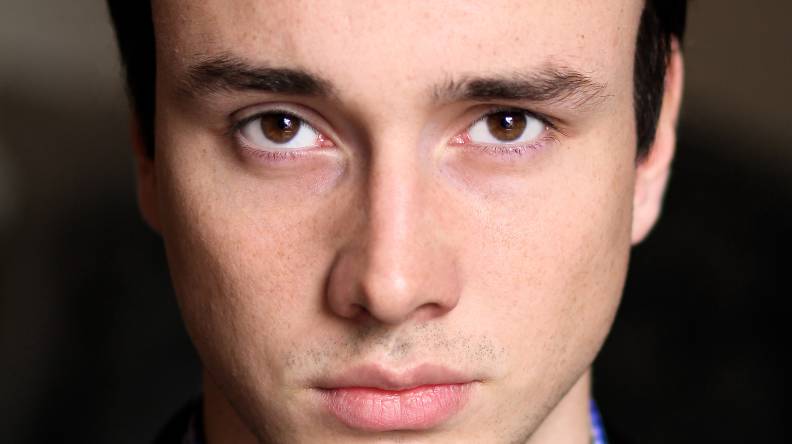 The winner of the John Christie Award for 2016 is baritone Huw Montague Rendall. The announcement was made from the stage at the Glyndebourne Opera House during Glyndebourne Chairman Gus Christie’s traditional last night speech.

Huw is a Jerwood Young Artist and was a member of the 2016 Glyndebourne Festival Chorus, taking part in Die Meistersinger von Nürnberg, Le nozze di Figaro and Béatrice et Bénédict. He also sang the role of Fiorello in Il barbiere di Siviglia at Glyndebourne and the BBC Proms. Later this year he will join the International Opera Studio, Opernhaus Zürich.

The John Christie Award is an annual scholarship given to a promising young singer to fund private study and has been awarded since 1965 by the Worshipful Company of Musicians. Past winners of the John Christie Award include: Kate Royal [2004], Matthew Rose [2006], Allan Clayton [2008], Duncan Rock [2010], Louise Alder [2014] and Nikola Hillebrand [2015].

Huw is the son of David Rendall and Diana Montague, two stalwarts of the English and European opera stage.

Warm congrats to all.

Want to sing in a Royal Opera House pop-up? »