Peter Brem has retired from the first violins at 65 and written a book about the maestros he worked with – Karajan, Abbado, Rattle.

Brem was an influential figure in the orchestra, chair of its media group from 1992 and the force behind its record deal with the rock group Scorpions, a project widely condemned by traditionalists but apparently a two-million-selling hit. 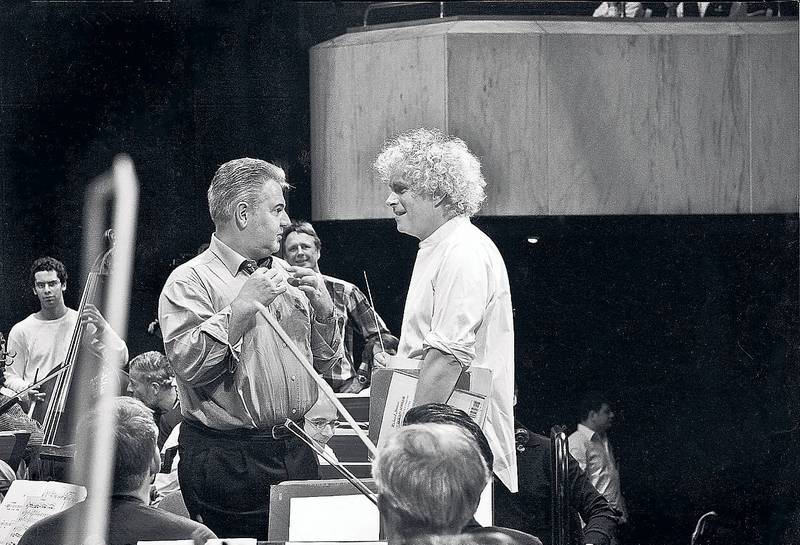