We have received the following validation of our first report from the festival’s MD:

On August 25, 2016 around 2:15pm, out of total surprise, Mihnea Ignat, the conductor of our resident orchestra, jumped on me on Corso Vannuci in Perugia and attempted to strangulate me.

I am not a teacher at Music Fest Perugia, but the managing director of the festival and as such was involved in discussion about the payment for the orchestra, which was provided and executed on August 25th as required by the contract. Mihnea’s assault occurred at 2:15pm on August 25th.

We called the police who directed me to immediately go to the emergency room of the hospital, which I did. I have since been in further meetings with the police and will be pursuing criminal charges against Mihnea Ignat for attempted strangulation. There is surveillance video of the attack and it will be released in due time.

I have copies of a letter from members of the orchestra apologizing to me for the conduct of their director, a copy of my hospital evaluation, a copy of my statement to police regarding Mihnea’s attempted strangulation and a copy of a signed contract stating that the orchestra has been paid in full. I am happy to provide these documents to you upon request. 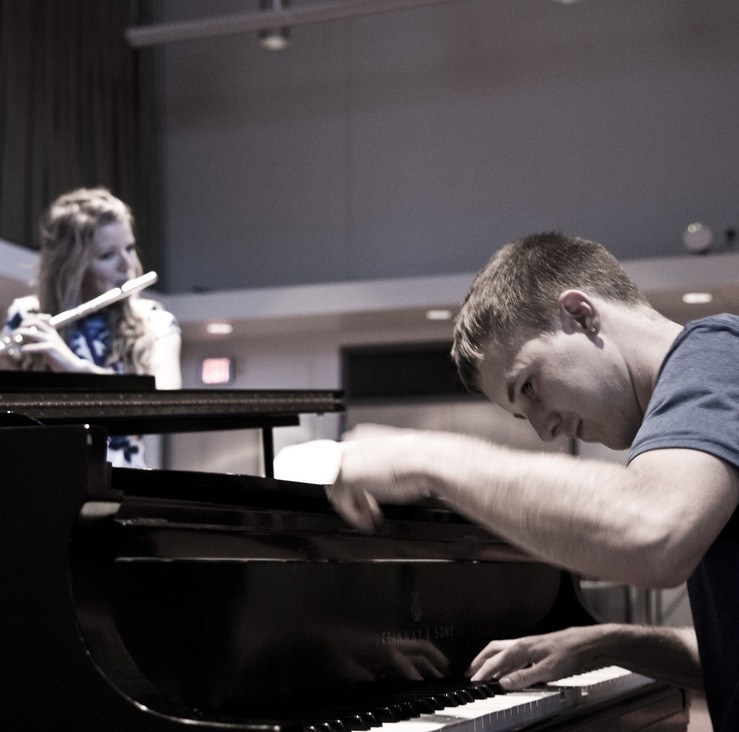 pictured at piano, earlier this year