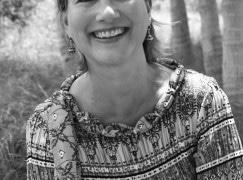 In a significant career change Elizabeth Sobol, who resigned in April as president of Universal Music Classics in the US, is to be president of Saratoga Performing Arts Center in upstate New York, starting October. 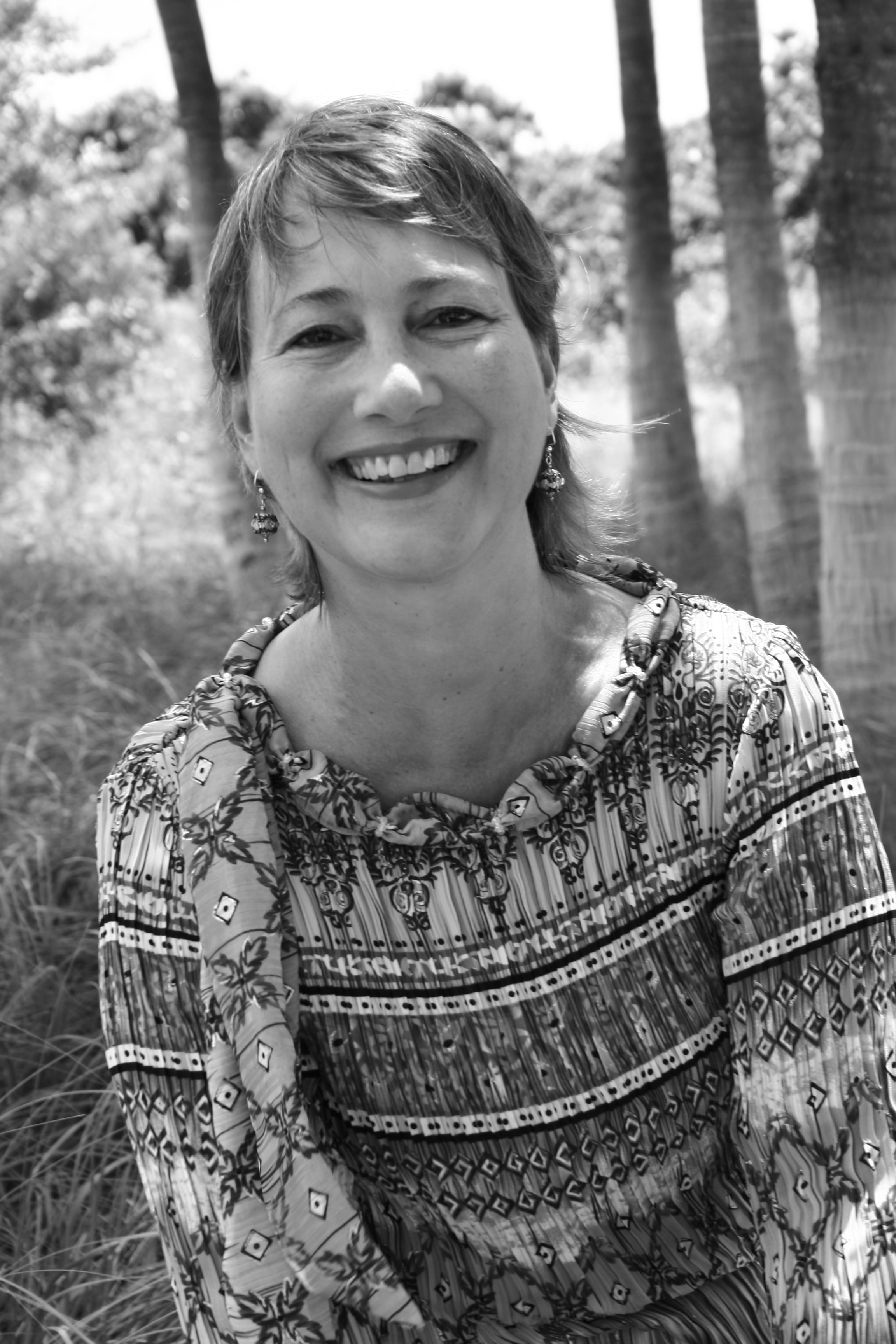 Elizabeth, who was previously chief exec of IMG Artists, has an unrivalled contacts book and a fertile mind. She has taken a few months to think through her next move and has decided she wants to be more of an arts initiator than a cog in a global business. At 57, she is looking for challenge and fulfilment.

At Saratoga, she has an idyllic setting and a clean sheet. The site is summer home to New York City Ballet and the Philadelphia Orchestra. It runs on a $10.3 million in 2015.

She succeeds Marcia White, who held the fort for 11 years.

This is seriously promising.

« The Metropolitan Opera in (bad) numbers