Just in: Universal’s US classical chief steps down

In a move that will have repercussions across the classical music business, Elizabeth Sobol resigned today as president of Universal Music Classics business in the US. She will leave next week. 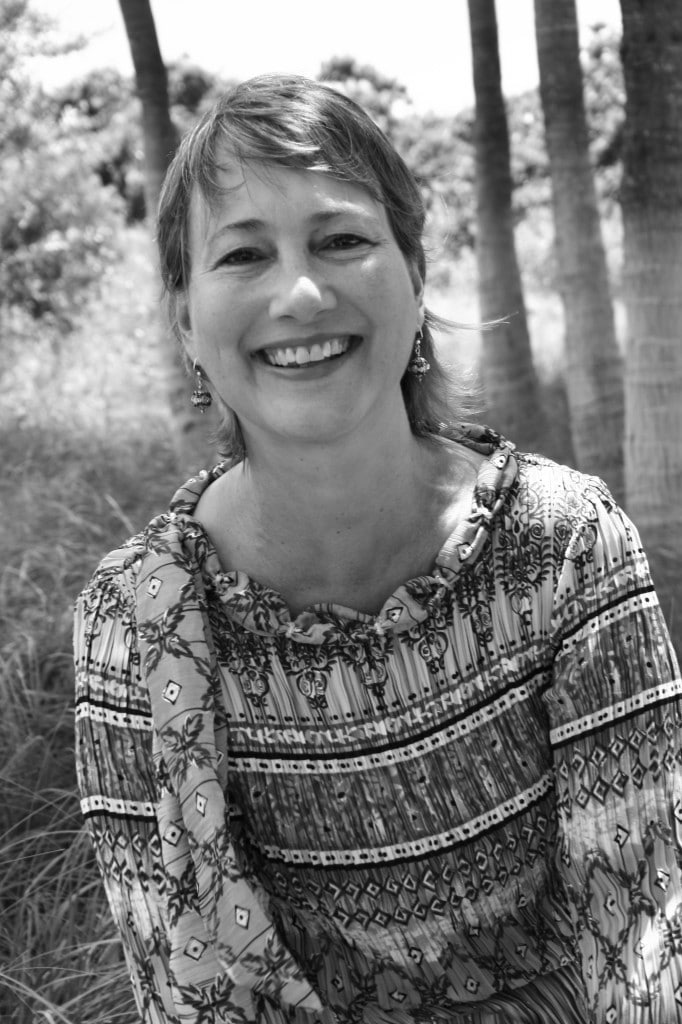 Elizabeth was hired by Max Hole two years ago to beef up an operation that lacked coherence and American identity. She had been chief executive at IMG Artists, holding together a troubled operation.

At Universal she brought in such young artists as the composer Mohammed Fairouz and the crossover act Time for Three. The results began to show in awards and improved profile. But a feeling grew that she was drifting away from core classical and once Max Hole went into early retirement she found herself isolated. This morning she told staff of her decision to leave.

Elizabeth will not want for offers. Erudite, principled and charming, she commands great team loyalty and is much appreciated by artists.

Her successor is likely to be hardcore.