I’d rather eat stone-cold porridge than listen to…

As a general rule, I would rather eat porridge that has been left to stand overnight than listen to music of the Romantic era being played on what is supposed to be a period instrument and is actually a modern replica, made the year before last. In this case, a reproduction of an 1830 Paris Pleyel that was manufactured by Paul McNulty in 2010. I mean, why….?

Then again, ask any composer if he or she wanted their music to be played on the best possible soundboard or on a washboard and you’ll get an answer far more conclusive than the UK’s recent Brexit vote. So why am I listening — and vastly enjoying —…. 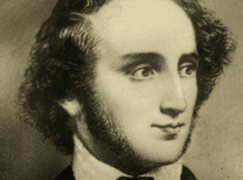