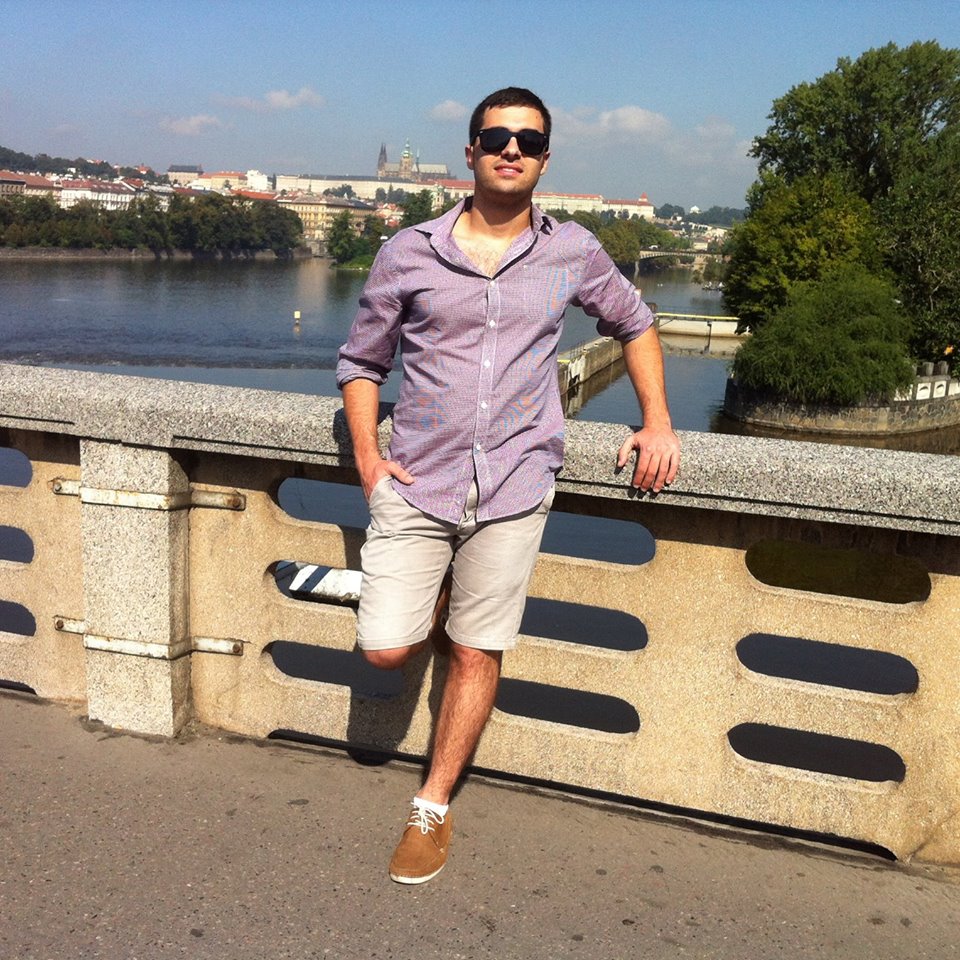 An Israeli-Arab student at the Barenboim-Said Academy was refused permission to take his violin as carry-on to an El Al flight when he boarded yesterday at Berlin’s Schoenefeld Airport.

Hisham Khoury, 25, says he was told he would have to check in both his backpack and his violin. Neither could be brought into the cabin.

Hisham, an Israeli Arab citizen whose family lives in Haifa, told Haaretz: ‘What order forbids taking a violin on the plane? It’s clear that such an order wouldn’t be given to a non-Arab passenger.’

‘I am writing this post while I am being yet again humiliated by El Al and being deprived from going home like a normal human being.

‘I was first questioned for an hour by a security officer where I had to specify every single action I had done for the past 2 year and asked for my purpose of VISIT as if I don’t live there or don’t have anything with where I’m going to.

‘After a while I asked the officer whether he thought it was just the way I’m being treated just for being an Arab . He said so politely like a well trained puppet “I’m sorry for the inconvenience, but these are the security instructions”.’

« I’d rather eat stone-cold porridge than listen to…