Urin said there had been no discussion of a permanent job for Berry in the Bolshoi’s governance structure.

He added, however, that Berry will be in Moscow this week for Berlioz’s Damnation de Faust and that discussions with him would continue.

New York musicians are sharing their sorrow at the death of Lloyd Arriola, a widely known and well liked interprter and a powerful advocate of contemporary music.

Lloyd died on Sunday. No cause has been given.

Raised in n San Francisco, Lloyd began his career as a conductor for a local performance of Gian Carlo Menotti’s Amelia Goes to the Ball. He has continued to music direct and conduct operas ranging from Julius Caesar to La Boheme to La Serva Padrona and I Can’t Stand Wagner. Recently Lloyd was one of the pianists for the world premiere of the two piano version of William Bolcom’s opera A View from the Bridge with Vertical Player Repertory theatre.

Lloyd Arriola studied at The Peabody Institute and at The Juilliard School, where he received his training from Yoheved Kaplinsky. Lloyd received his Doctorate of Musical Arts in Piano from Juilliard in 2002, the first person of Filipino descent to receive his doctoral degree from that institution.

The biennial £10,000 prize in memory of a British soprano who was taken by cancer at 40 has been awarded this year to Soraya Mafi, a Harewood Young Artist at English National Opera.

Soraya, 28, will spend the money on extra singing lessons with her teacher, Janis Kelly, language tuition and other travel and promotional essentials for a rising opera singer.

You can listen to her here. 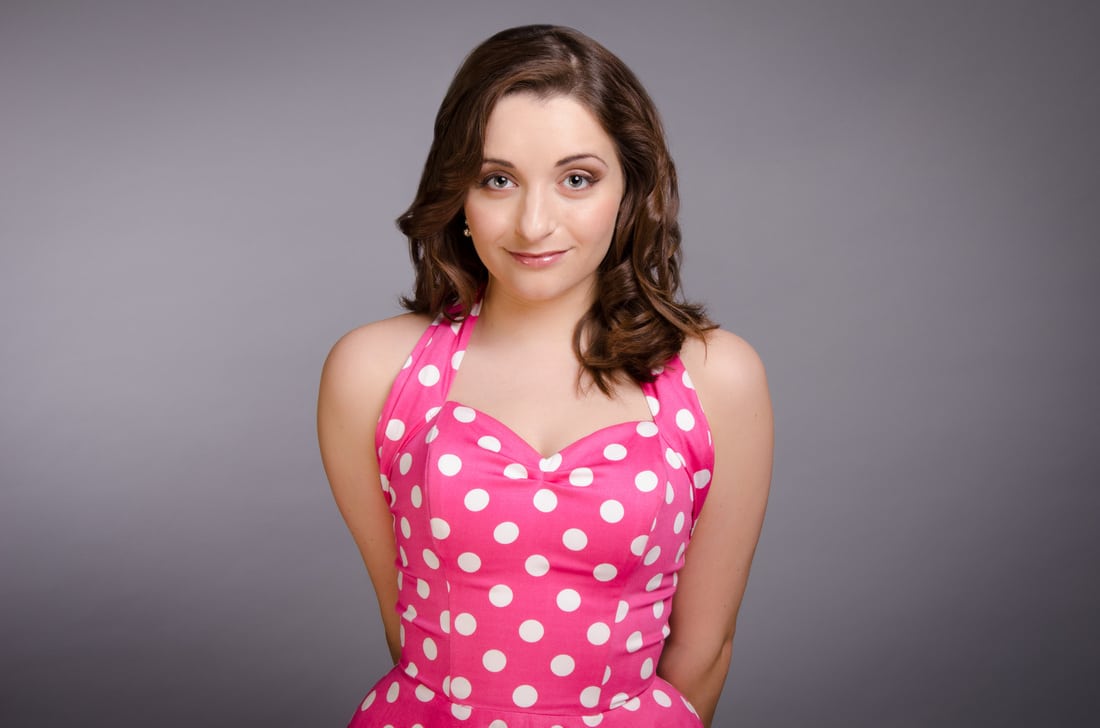 Dr Derek Williams, former chair of the Wagner Society of Scotland, has written to the lairds of Bayreuth objecting to the extra discomfort they are inflicting on senior Wagnerites like himself by banning the use of cushions.

His letter happened to drop into our inbox. Dr Williams writes:

Thank you for your email to the Wagner Society of Scotland, with the PDF attachment outlining enhanced security arrangements.  I am one of a number of society members who will be attending Der Ring des Nibelungen this coming August (6-13), and other events over the coming years.  While I acknowledge and appreciate the imperative to safeguard the precious Festspielhaus and to protect patrons from explosive devices being smuggled into the theatre, it also concerns me as an older person that I may have to sit for 15 hours on solid wooden seats.  Can you please reassure me that the venue will be providing alternative cushions?

Message from Melanie Erena, a member of Chicago’s Civic Orchestra: 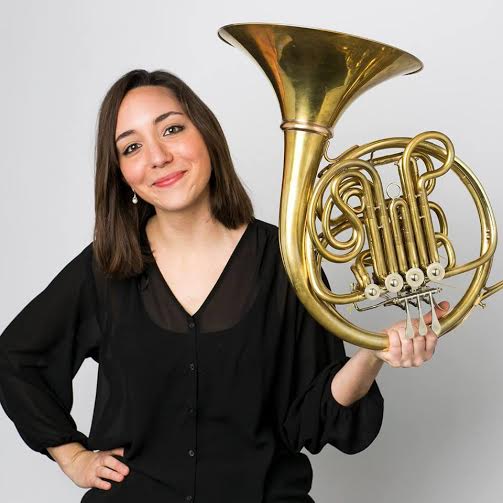 ‘San Francisco horn players: I am here vacationing with my family. Without thinking, I left my horn in the car while we went to dinner. We came back to the rental car to find the window smashed and the horn gone.

UPDATE: It has been found! San Francisco Police Department recovered the instrument only a few hours after the theft.

He had been under pressure for weeks over his political connections and the disaffection of musicians in the orchestra.

We hear that the Bavarian bass Andreas Hörl has pulled out of the Ring for health reasons.

He will be replaced as Hunding by Georg Zeppenfeld and as Fasolt by Günter Groissböck.

Various other Ring singers are confiding their dismay at the miserable dismissal of Jennifer Ann Wilson, who was supposed to have sung Sieglinde but was told that her voice didn’t fit. 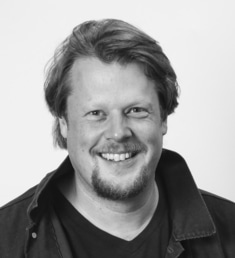 They didn’t cough in Munich. The audience at the Philharmonie had been warned that the great jazz pianist was sensitive to interruptions of any kind. They held their breaths and their bladders until the very end.

Then, during the applause, someone in the public flashed a photograph.

The mood turned in an instant. ‘Why did you come?’ he demanded.

John Berry, former head of English National Opera, is going to the Bolshoi Theatre in Moscow, according to widepread reports in the UK and Russia. Neither Berry nor the Bolshoi will confirm at this stage

John, 54, was pushed out of ENO in July after falling out with the Arts Council, which cut the company’s grant (yes, it was personal).

In the absence of major operatic vacancies he has bided his time for the right job to turn up.

John would be the right man for the job.