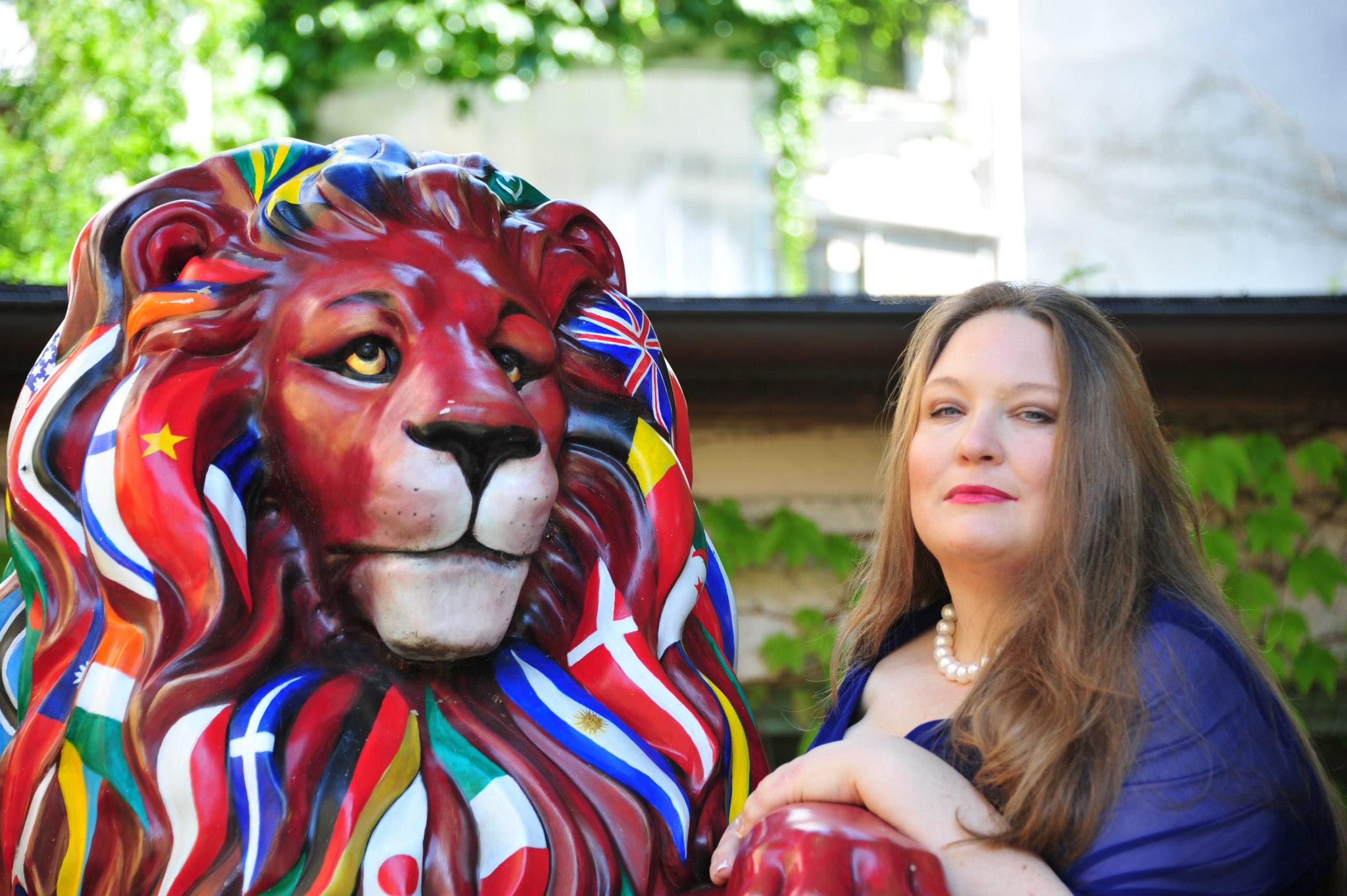 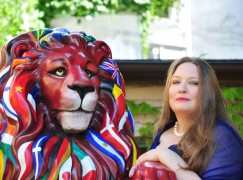 It is with great regret and disappointment that I must announce that I have accepted, in principle (financial terms are still in negotiation), a buyout of my contract to sing Sieglinde at this year’s Bayreuth Festival. Since as early as last summer, Maestro Marek Janowski had expressed reservations about a lack of vocal contrast between me and the glorious Catherine Foster. This was reiterated last fall when my management received word that the Festival was asking me to withdraw from the part – then they seemed to have a change of heart, they assured me they wanted me in the role, and encouraged me to come as planned to Bayreuth this summer.

As bad luck would have it, I arrived at Bayreuth with the flu and severe laryngitis. I did all rehearsals, but it took me ten days to get my voice back – by which time, the orchestra rehearsals were upon us. I sang full out at these rehearsals and was at a vocal level for which I would have gone ahead with a performance. I sang three creditable sitzproben and a marathon, three stage orchestras Hauptprobe.

Perhaps my honking lustily in these rehearsals only convinced Mo. Janowski of his earlier impressions and sealed my fate. But last Saturday we had a meeting in which he told me he had no complaint with my instrument, preparation or musicianship, and that he was happy with our work together in the sitzproben and Hauptprobe. However, he said that he considered mine a Brunnhilde rather than a Sieglinde voice, he wanted a different timbre for the part, and he asked me to withdraw. He told me that he no longer conducts staged opera because he hates the productions, but that if a concert of Walkuere came up he would be happy to have me as his Brunnhilde.

So there you have it. I wish my replacement, my gorgeous friend and colleague Heidi Melton, the very best in her Bayreuth debut, and my wonderful colleagues toi toi toi! It is still my hope that I may one day actually sing a performance on the Green Hill.