Wesley Collins has been named principal viola of the Cleveland Orchestra from September.

He succeeds his Cleveland Institute of Music teacher Robert Vernon, who is retiring after 40 years, the longest tenure of any string principal in the Orchestra’s history.

Wesley has been playing in the Boston Symphony for the past four years. 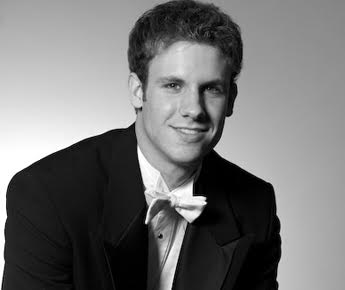