Birth of an all-woman orchestra

Janna Sailor spent much of last year auditioning for conductor vacancies across North America. She found the experience uncomfortable.

Back home in Vancouver, she asked some women friends to come together as an ensemble with which she could practise for her next audition.

‘People approached me afterwards and said, “We really enjoy working with you. If you ever want to create an orchestra, we’d be happy to be involved,” she said. ‘It occurred to me … that all those people were women. So I thought this would be a really interesting way to bring people together.’

The new Allegra Chamber Orchestra admits only women ‘and those who identify as women’ and it play the works of female composers. 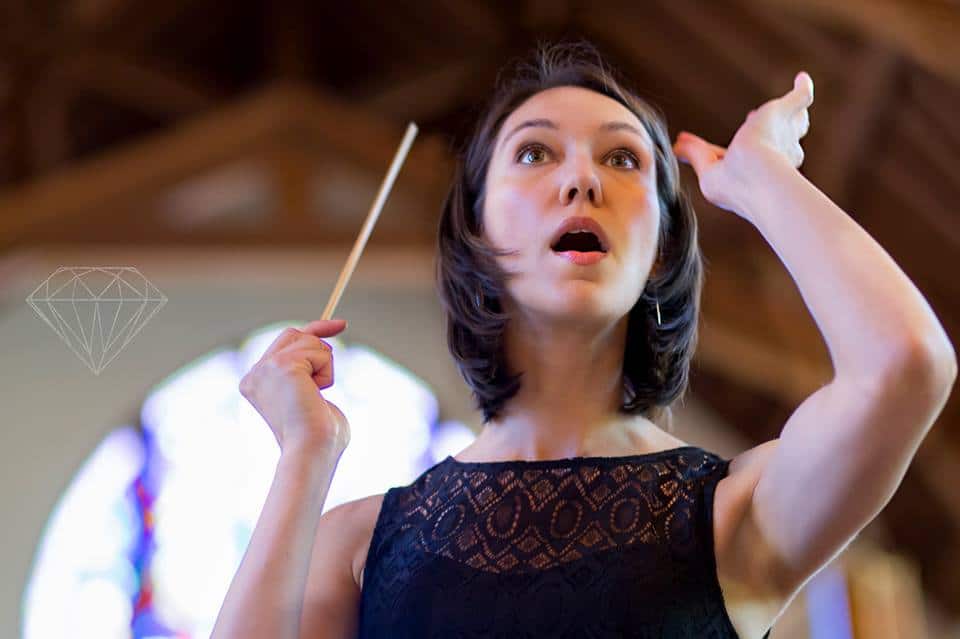