Elisabeth Braw in the Economist reports an alarming phenomenon by which some leading churches have become breeding grounds for trivial pop exploitation bands. 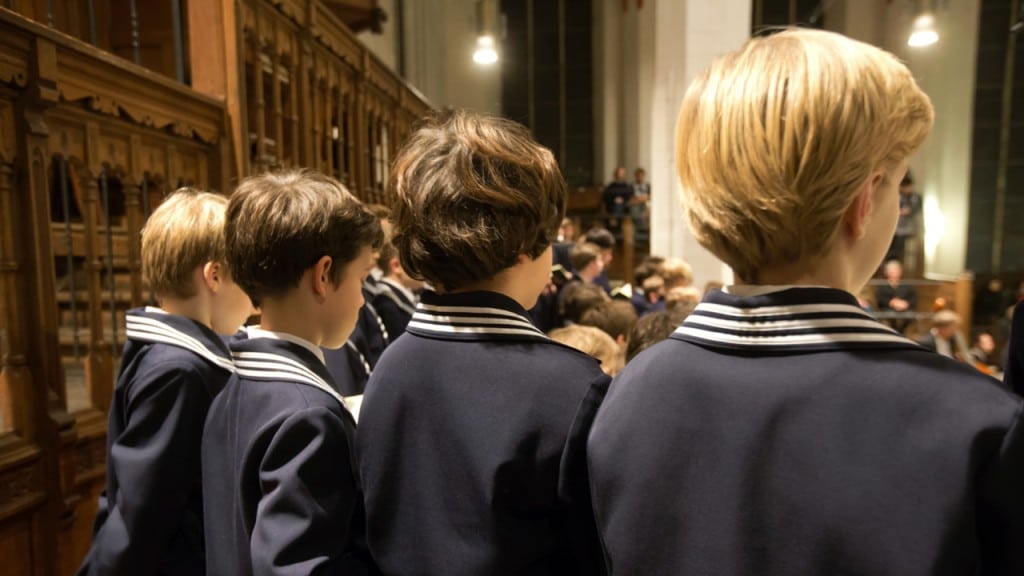 Die Prinzen, one of Germany’s most popular pop bands, consists of former pupils in the St Thomas Choir of Leipzig (pictured). So does the internationally-celebrated Amarcord, a classical group. The Choirboys, a British boy band, consists of two former trebles at Ely Cathedral and one from Southwell Minster. The members of Elliot Minor, a punk group, met as trebles at York Minster.