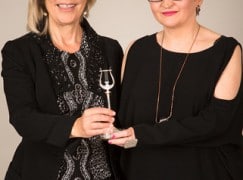 The femocratic arts centre is celebrating women. It’s that time of year.

Southbank Centre is pleased to announce that we are once again recruiting female musicians to join the Women of the World Orchestra.

We reported that event in January 2015, only to learn that the SBC had no intention of paying the women it was purporting to celebrate.

We kicked up a bit of a fuss, hoping it might do some good next time round.

Some hopes. A Slipped Disc reader tells us today:

So somebody dropped out of this Women of the World Festival taking place at Southbank on Sunday and I said I would be available to play second bassoon, but am now feeling slightly uneasy about the fact that they are asking players to perform for free.

… The Festival Hall are not even offering comps to players – they’re offering 40% off the ticket price, so they’ll be profiteering from the players’ family and friends who are probably going to make up the majority of the audience.

It seems exploitative and hypocritical to be participating in a festival that celebrates women but doesn’t pay them, and I wonder if Sue Perkins or Sandi Toksvig are giving their time away for free.

Indeed. Or these two executives below who run the artistic side. They certainly don’t work for free. 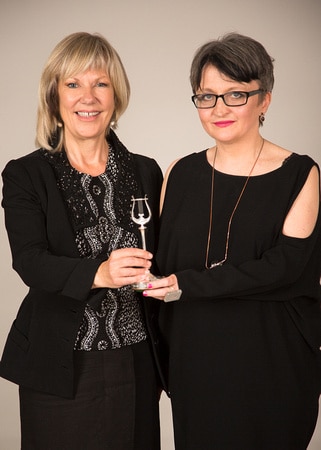 It is only uncelebrated women that the South Bank exploits.