A North London mother has pulled her boy out of school for fear his piano playing will be damaged by compulsory football.

Hayley Bushell says Curtis, 12, suffered a left arm sprain and concussion during rugby lessons. The boy previously competed in Britain’s Got Talent. His mother is a piano teacher.

Curtis has now been transferred to a gentle theatre school. 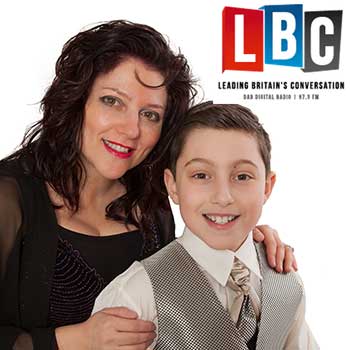