Another instrument outrage on Norwegian air

One of the world’s 10 worst airlines just got a whole lot worse. This just in from UK-based violinist Walter Reiter: 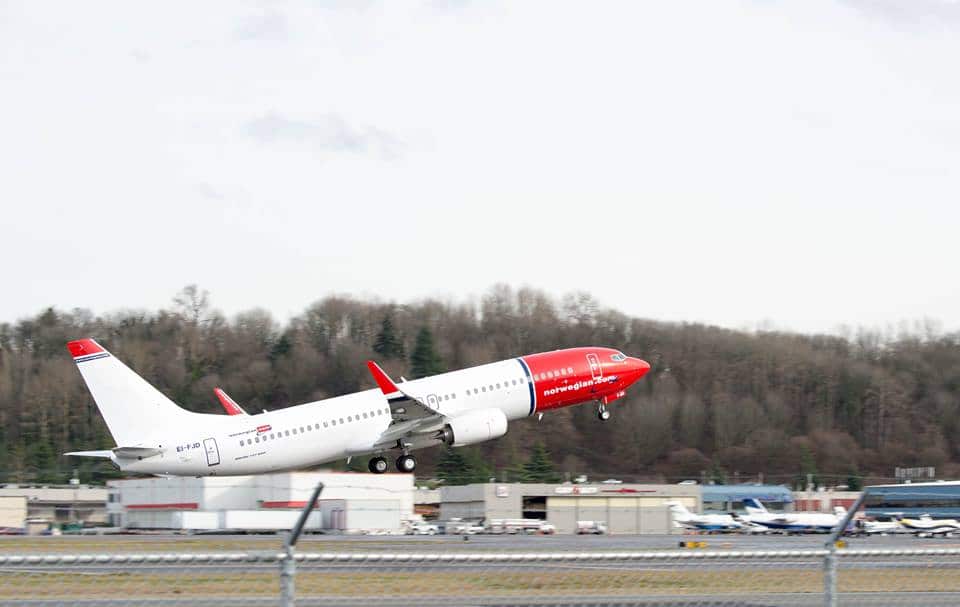 So… Back from Oslo on Norwegian Air, nice red plane. Settling down in my seat, stewardess pulls violin out of overhead compartment and and tells me It has to be offloaded. I fumble for my printout of the rules that say violins are allowed. She seizes a child violin from somewhere, waves it in the air and says only that size of violin is permitted. I do my best to imitate general merriment and yell “it’s a toy, haha” .. a steward arrives: no violins allowed, it’s the rules. I show him the rules: violins up to 98 cm long are allowed, he says they are only allowed widthways not side ways. I say haha that’s not logical. I shove my violin back and sit down. This is war! I tell him there’s going to be an article in the New York Times about this, playing classy. Then the guy says ok this time but never again. Norwegian Air: back on the black list!

These are the online rules of Norwegian Air. A shame their cabin staff needed me to teach them…

Can’t they train their cabin staff to read?