100 singers flew in to audition … and none was hired

We have received the following account from a busy European opera singer.

Last week, along with 100 or so other singers, I spent upwards of 800 euros to fly to Malta for an audition for The Rake’s Progress at Teatru Manuel.  Not a big house by any means but a nice festival to do and they attract some high level artists from all over Europe, which is astounding given the size of the place. This was the second time I have been out there to audition.

It became apparent this week that none of my colleagues had been cast. This was odd as several have performed the roles multiple times on A stages.

Today, we found out through a colleague close to the house that they have cancelled the production altogether due to “unforeseen circumstances”.  All WE received was an email saying “sorry not this time”.

There has been no explanation or apology.  Almost all the singers paid over 600 euros for nothing. 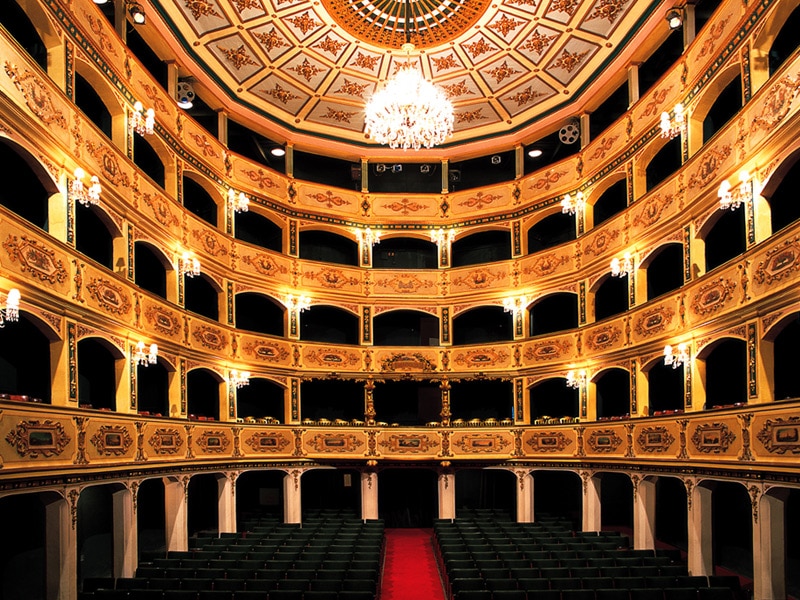