The young Polish bass Jacek Janiszewski, 47, has undergone surgery for a brain tumor. The operation was successful, but the convalescence is taking longer than expected and the costs are mounting. 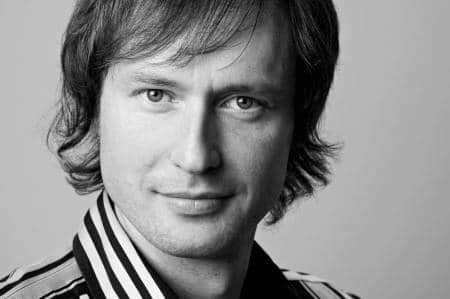 ‘In 2014, Jacek began to have hearing problems.

‘A fast-growing brain tumour was discovered and he underwent surgery by the best possible surgeon in December 2014. He emerged with three nerves, responsible for the working of one of the vocal cords, weakened.

‘Jacek could not speak at all. We met in January and February in Berlin, during performances of Traviata with Kurzak. He was taken under the care by a renowned specialist with Polish roots. At first, he didn’t speak, he made noise. Jacek needed to have rehabilitation. We met again this January when he visited me in Warsaw. He speaks much better now and you can hear his beautiful voice now, but no way can he sing … and the financial burden is much higher than supposed.

‘If you can, please help! Every Euro counts.’