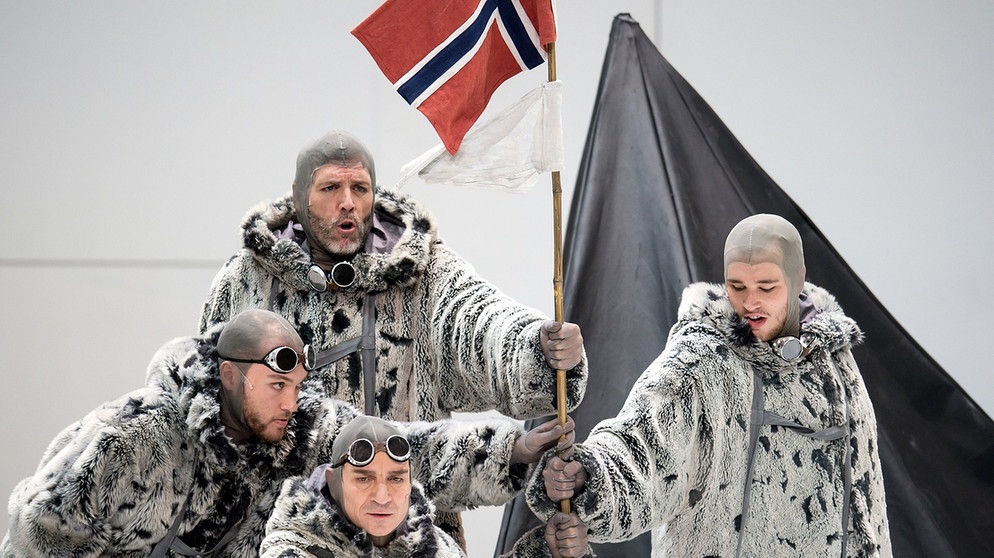 We could see that the Staatsoper in Munich was packed on the opening night of South Pole. What we learned later was that the entire run of the opera has been pre-booked. Not one seat left to be sold.

Without having heard a note of the music – or indeed of the composer, Miroslav Srnka – the people of Munich took it on trust that their next opera was simply a must-see.

Which it is. (Review here.)

But you would never get that audience response in London and New York, and probably not in Vienna or Berlin, either. It’s to do with belief in the brand, and in the future of opera.

James Levine gets candid about Parkinson’s »