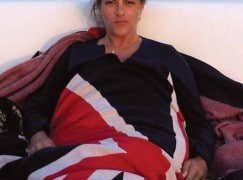 From a Conservative Home interview with Ed Vaizey: 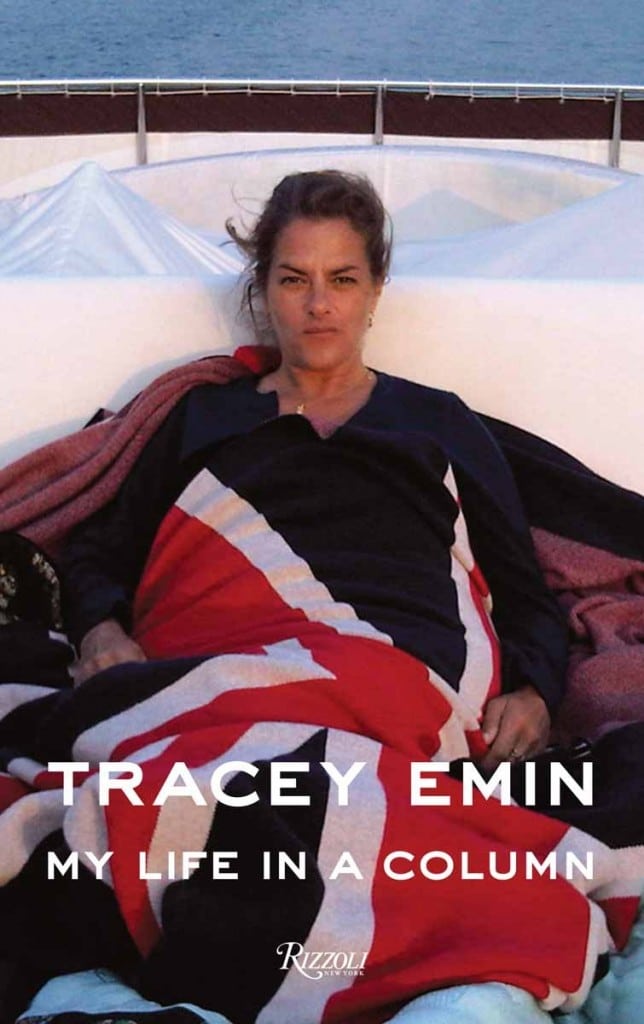 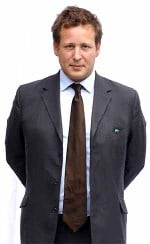 ‘Why would a Conservative like Tracey Emin? First of all she’s an artist who came out in support of the Conservatives, very prominently, in 2010 and in 2015. Secondly she comes from a modest background and has become a hugely successful artist.

‘Thirdly she’s an entrepreneur: she runs her own business, she employs people. She not only sells her own art but there’s a wider Tracey Emin brand. So she grows people and pays her taxes. And she raises millions for charity, particularly the NSPCC, every year. Which of those traits would a Conservative dislike?’

Ed goes on to say: ‘I’ve never hidden the fact that I think the arts community as a whole is left-wing. But to be serious for a second, I wanted to do this job because I grew up in a cultural world and I care about it, and to be fair to them, they have met me half way.’

A favorite parlour game in Westminster Circles is ongoing Reshuffle Speculation. And Ed Vaizey’s future has now become somewhat of a conundrum for regular players.

Vaizey first shadowed the Arts portfolio in 2006 whilst in Opposition, (a political lifetime ago) However, after 9 relentless years of Westminster Hall, and adjournment debates on Library funding; BBC Governance; Superfast broadband and mobile connectivity; Spectrum policy and even Digital Radio Switchover; anyone could be forgiven for being bored and wanting a fresh challenge.

Certainly, he looked bored last year and throughout many of the ‘creative industries’ hustings that were organized for the General Election campaign. Back then, the clear consensus was that Labour would probably take power in a hung Parliament. And if the Tories somehow clung on in government (via another Coalition with the Lib Dems) then Vaizey would leave the Department of Culture, Media & Sport to do something else…

Cameron won a majority government and Vaizey returned to DCMS…and a little over a week ago, Vaizey apparently became the longest serving arts minister in British political history. Vaizey now has a strong claim to know the Arts & Culture brief better than his civil servants – and certainly better than his current Labour Shadows.

During his ministerial career, the genial Vaizey has been titled and re-titled several times. He’s currently styled ‘Minister of State for Culture and the Digital Economy, Departments for Business, Innovation and Skills and Culture, Media and Sport’.Importantly, he’s been promoted from Parliamentary Under-Secretary level to Minister of State level…slightly more responsibility, and a higher salary.

But this is mere detail. For the purposes of ‘Slipped Disc’, it’s the same man, in the same Arts job – and the continuity has been useful in a small department which has seen no less than four Secretaries of State in just over 5 years.

He has served loyally (and successfully seen off) three Cabinet bosses:- i) the hapless Jeremy Hunt distracted by the Olympics and the Leveson Inquiry, ii) the besieged Maria Miller, caught up in press regulation until undone by historic expenses, and iii) the ambitious Sajid Javid, who barely had time to find his coat peg, before the election campaign last May. Post-election, Vaizey now finds himself reporting to the former Chairman of the Select Committee; the fiercely-ideological and highly-experienced John Whittingdale.

But as SW1 begins another round of “Speculation”… this time over ‘Whitto’s’ future post a EU-Referendum, watch out for the whispers on whether ‘Lazy Vaizey’ will ever get the top job…

Maazel’s festival is put on hold »