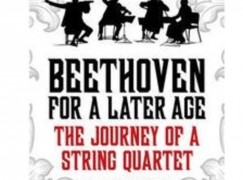 What to do with a cougher in the front row

A new book by Edward Dusinberre, first violinist of the Takacs Quartet, opens with a familiar situation:

No sooner do I play my opening notes in Beethoven’s late string quuartet, opus 131, than a man in the front row of London’s Wigmore Hall coughs ominously.

A teacher once suggested to me that coughing in an audience is inspired only by a boring performance. If that is so, this particular verdict has been reached swiftly. I wonder why the man doesn’t escape from his seat. Perhaps he knows that there are no breaks between the seven movements of opus 131 – if he gets up now the ushers may not allow him to re-enter the hall. Hopefully, both boredom and phlegm will dissipate.

A familiar situation, as we said. What should Edward have done?

1 Stop playing til the man settles down?

3 Invite the unruly fellow to step outside and settle it with knotted hankies?

4 Collapse in a paroxysm of his own?

5 Ask if there are any BDS in the hall who can outshout the tubercular bugger?

7 Offer him a cigarette?

You decide. The author of the most original and practical suggestion will win a copy of Edward’s book, Beethoven for a Later Age: Journey of a String Quartet, published by Faber and University of Chicago Press in January. 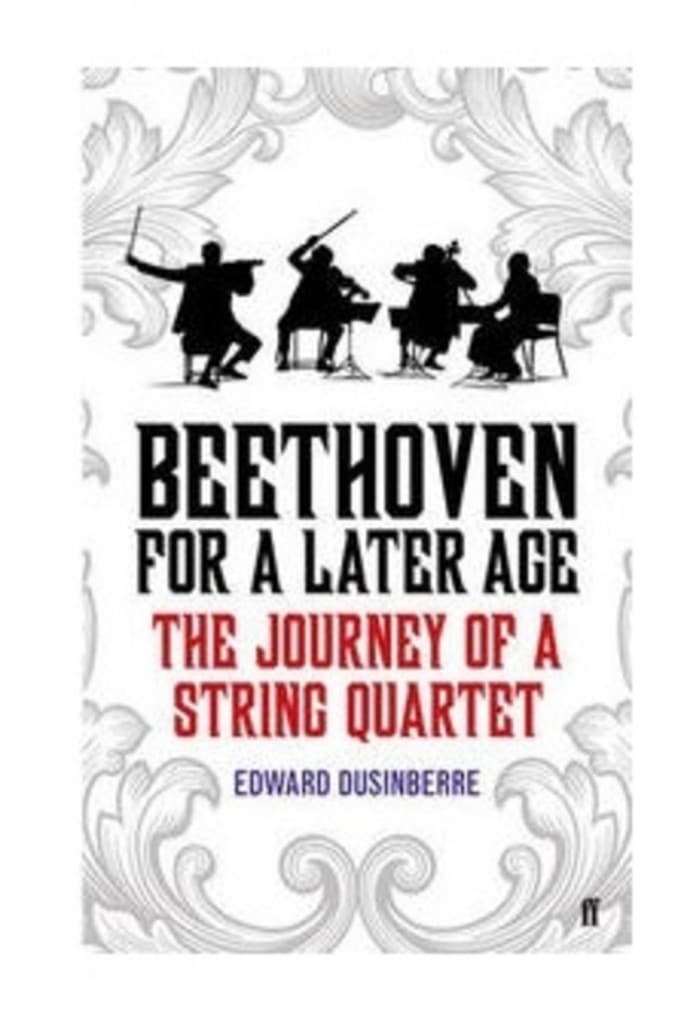