The hopes and passion of six women conductors

The graduates of Dallas Opera’s pathbreaking course have been speaking out.

‘Not once in my life has it occurred to me to do anything else than conduct. It’s like a little miracle. Picking up a stick and turning paper into sound is without a doubt the most amazing experience of my life.’ 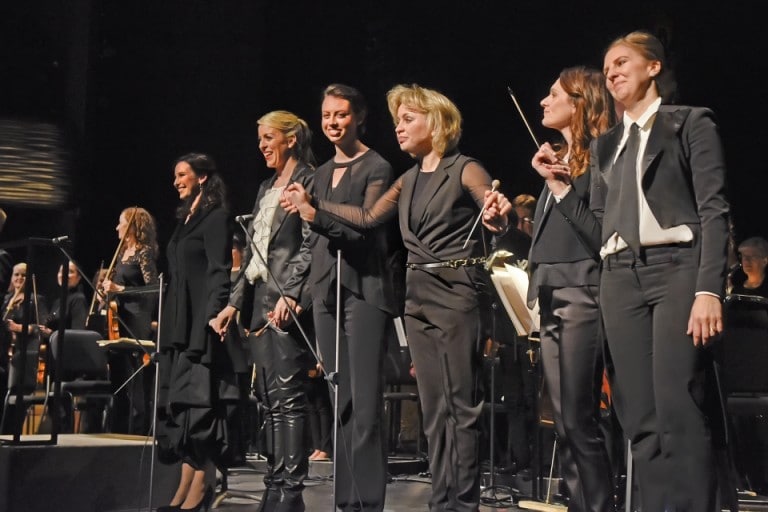 Jarvi rolls out another orchestra »