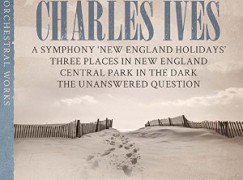 I have posted my final album of the week on sinfinimusic.com, which is shortly to be amalgamated with the Deutsche Grammophon website.

My last pick is this: 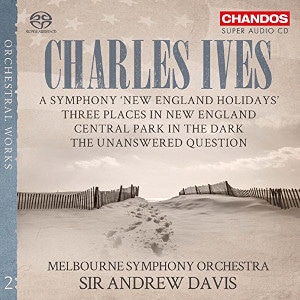 I wrote a short farewell at the end of the review which did not survive the cut, so I’ll append it here:

It’s the end of the year and the end, too, of the Lebrecht Album of the Week on Sinfini, which is migrating to become part of the Deutsche Grammophon site. So thank you to the Sinfini team for hosting this feature and thank you, readers, for appreciating it. I’m sure we’ll find each other somewhere else in the New Year.

« Karl Böhm is named a Nazi in Salzburg

Can you play the violin while surfing a big wave? »